From song lyrics to custom bags, Kanye has displayed his affection for wife Kim in more ways than one

PHOTO: SHEMAZING
We're sure reality TV star Kim Kardashian receives gifts day in, day out. And a lot of these presents are from her rapper husband Kanye West.

From song lyrics to custom bags, Kanye has displayed his affection for wife Kim in more ways than one. The Keeping Up With The Kardashians star recently shared how her hubby gifted her $1 million on Mother's Day and the story behind it, reported E! News. 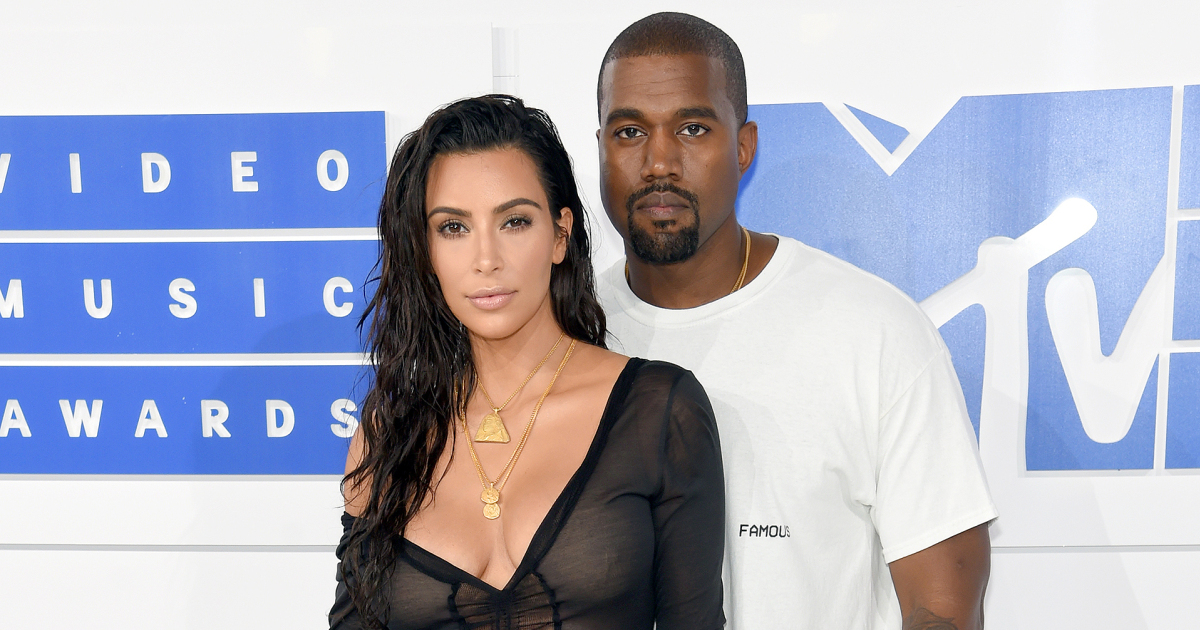 "A brand offered me a million dollars to do a post on some of their clothing — I don't want to say who the brand is — but they typically knock off Yeezy." She then explained that Kanye didn't want her to do the ad, despite it being a lot of money.

"Mother's Day comes and he happened to be recording out of town. I get my flowers and then I get an envelope delivered to the door," she shared. "I opened the envelope and it was a million dollar cheque with a note saying thank you for always supporting me and not posting."

But that's only one example of the extravagance Kanye portrays when it comes to giving his spouse presents. Here are five other luxurious gifts he has presented Kim with: 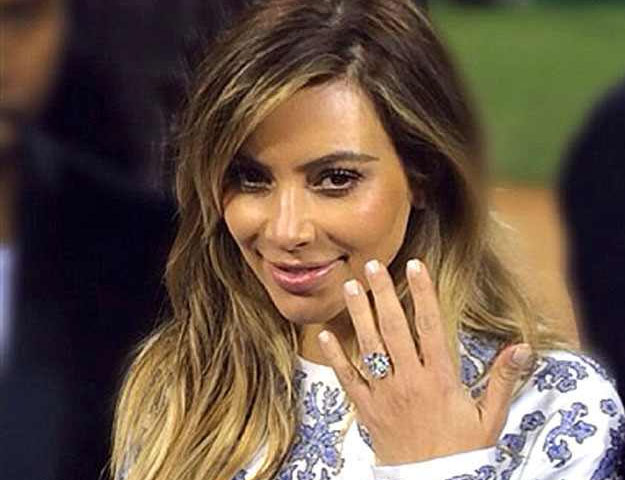 The Gold Digger singer went all out when it came to buying an engagement ring for his lady-love. The 15-carat ring has an estimated retail value of $3 million. 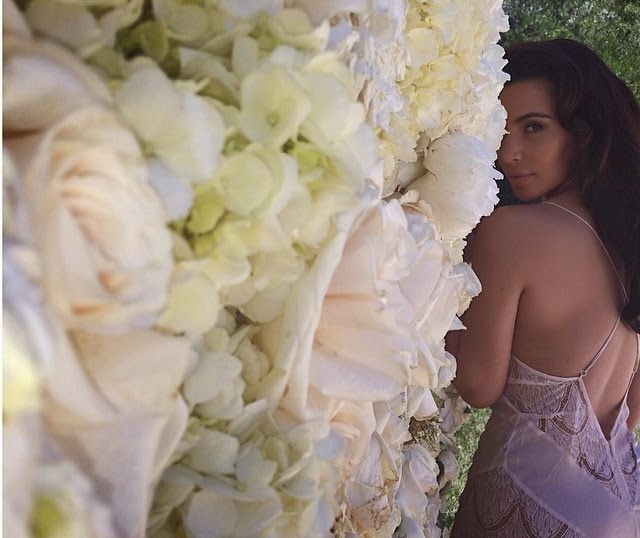 The Valentine's Day just before their Italian wedding saw Kanye shower Kim with 1,000 roses. Three years later, the rapper went bigger and sent her a giant wall of white roses and orchids. 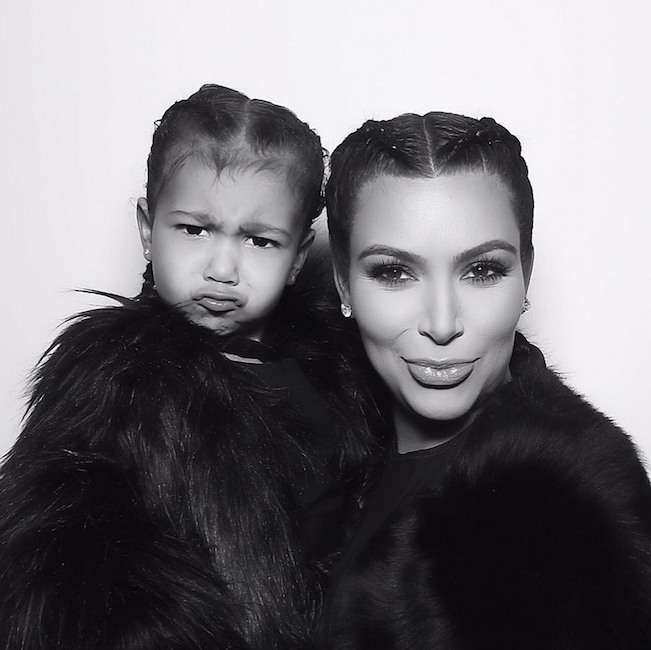 After giving birth to their first child North West, Kim reportedly asked hubby for a diamond necklace. He gifted her a choker, estimated to cost about $1 million. 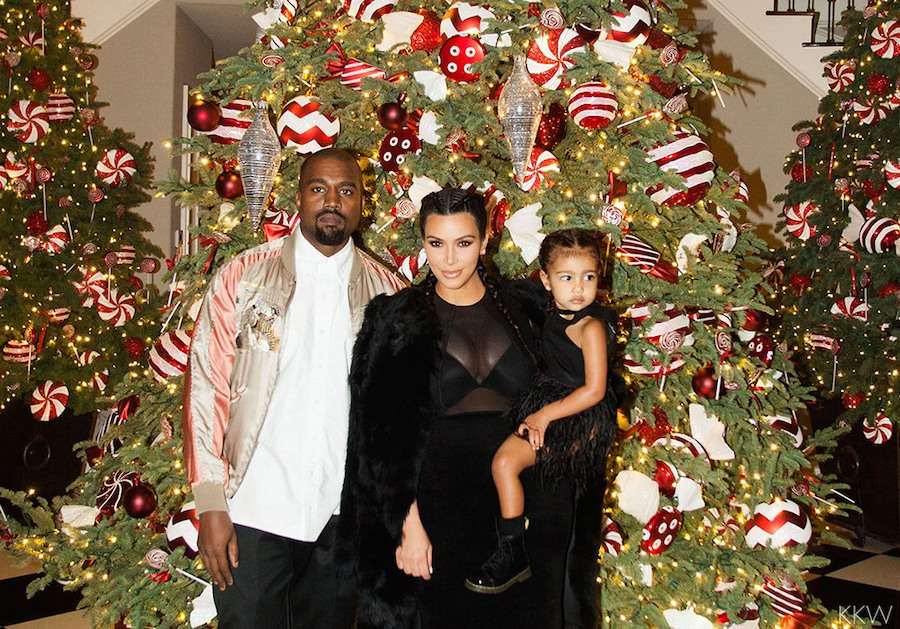 The KKW beauty owner received 150 gifts for 2015's Christmas because... well, Kanye obviously didn't think one present would suffice. The gifts included the likes of a Prada jumpsuit and Louis Vuitton dress. The Stronger rapper apparently sent his assistant to Italy and shopped via Skype. 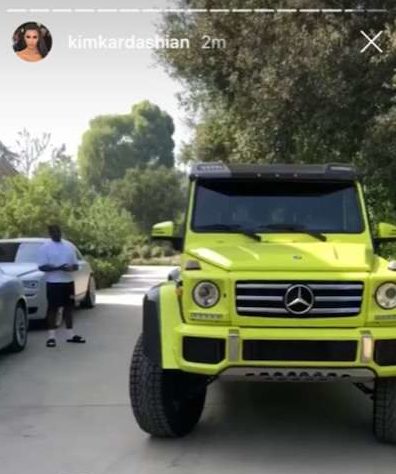 With Kim's birthday coming up in a couple of weeks, we wonder what her other half has up his sleeve this time around.

Have something to add to add to the story? Share it in the comments below.

وقاس فاروق ظفار | 3 years ago | Reply See Through tops! Another way to earn publicity.
Replying to X
Saved ! Your comment will be displayed after the approval.
Error !
Error! Invalid Email.

'Road to peace in region goes through Islamabad'