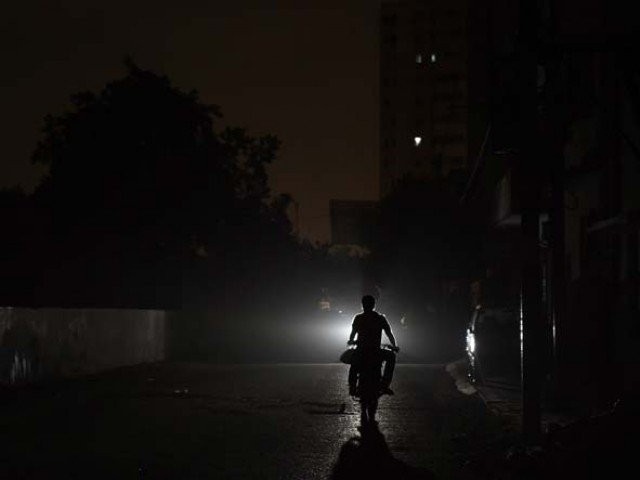 KARACHI: Several areas of Karachi plunged into darkness on Friday night after a major power breakdown.

“Major parts of Karachi are facing power disruption,” she added.

The current disruption is due to EHT fault. Restoration work for which is already underway. Inconvenience is sincerely regretted.

It has been learnt that no one is attending complaints at 118 due to large number of calls by customers.