US mulls further reduction in security aid to Pakistan

Pop star Rihanna has made history by being the first African-American woman to grace the cover of British Vogue's all-important September issue in its 102-year history, reported CNN. 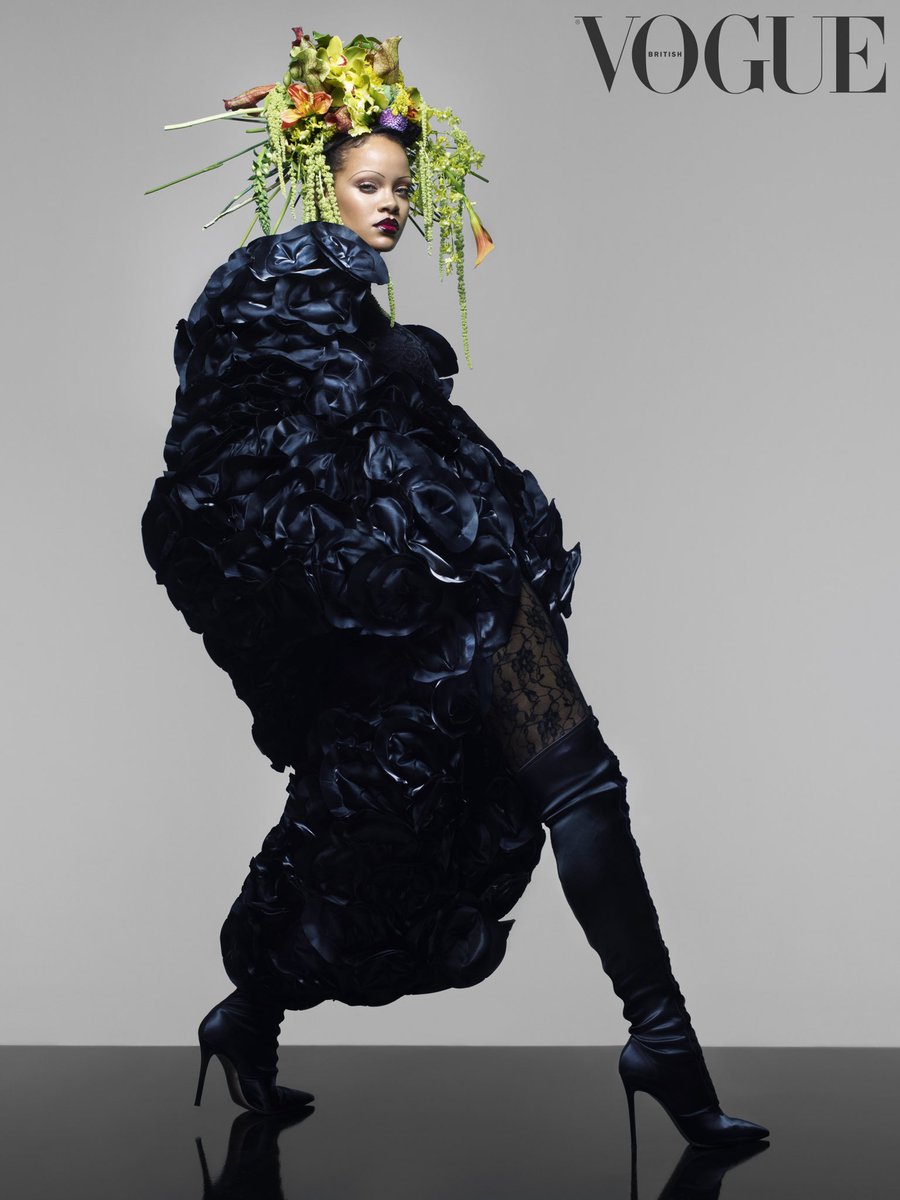 
Amid reports of a Beyoncé takeover of September's American Vogue, Rihanna is being celebrated for breaking barriers.

Styled by editor-in-chief Edward Enninful, who is the magazine's first ever African editor-in-chief, the Umbrella singer is seen wearing a vibrant floral arrangement. 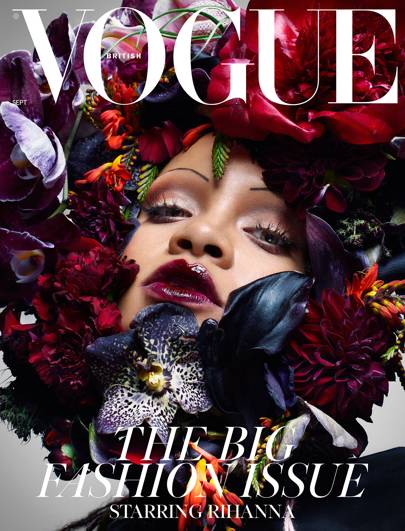 
Speaking of his decision to feature the superstar on the cover, Enninful stated, "I always knew it had to be Rihanna. When it comes to that potent mix of fashion and celebrity, nobody does it quite like her."

He added, "No matter how haute the styling goes or experimental the mood, you never lose her in the imagery... she is always Rihanna. There's a lesson for us all in that. Whichever way you choose to dress the new season, take a leaf out of her book and be yourself." 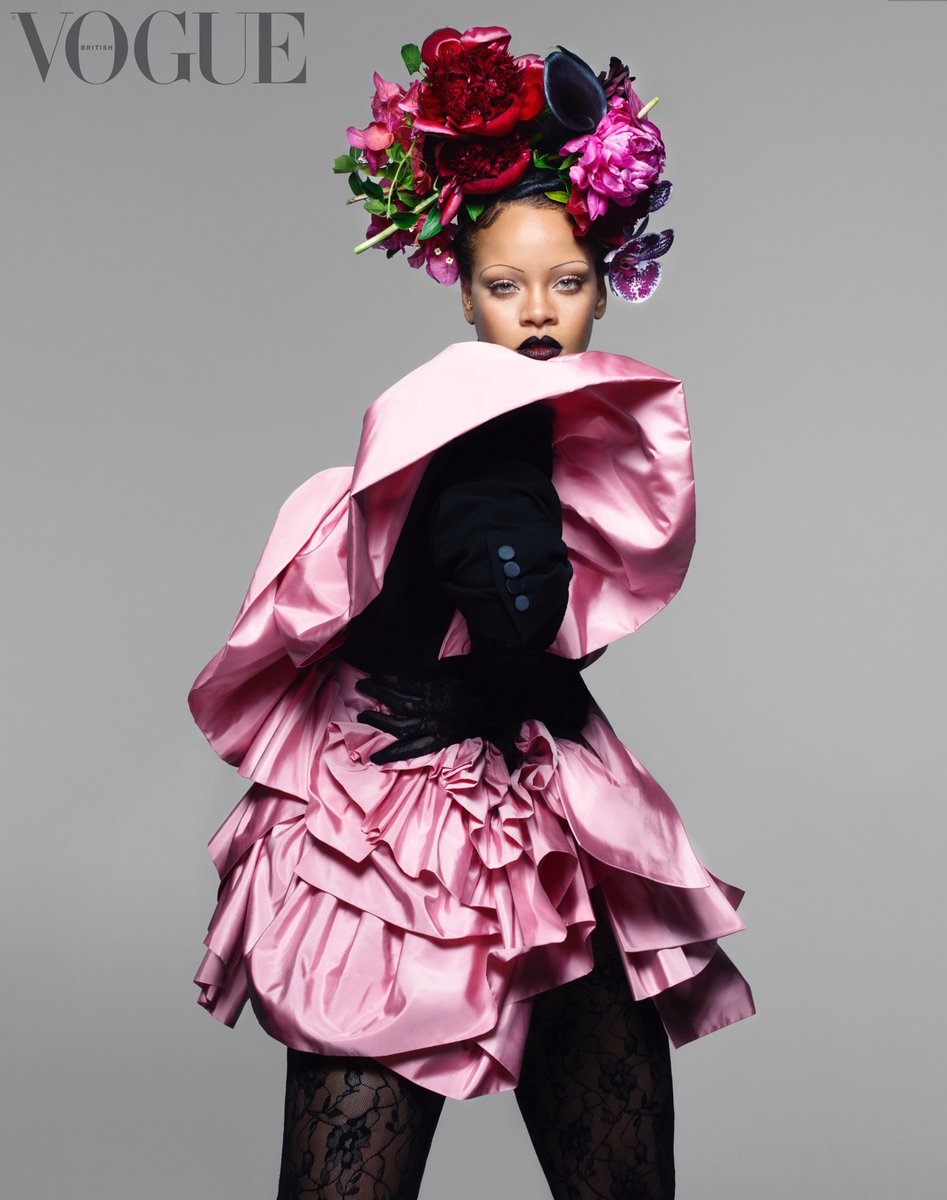 
The Ocean's 8 actor took to Twitter to share some images from her photoshoot, thanking Enninful for the opportunity, "I'm so honoured to be on the cover of your first September issue with British Vogue. Thank you for considering me," she wrote.

Previously, model Naomi Campbell criticised the lack of diversity among the workers of the fashion magazine, highlighting how a staff photo taken under former editor-in-chief Alexandra Shulman, showed a complete absence of ‘coloured’ members. 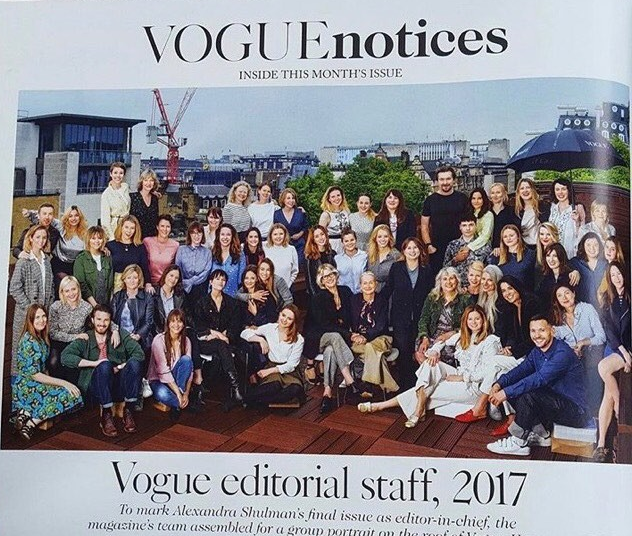 
Shulman was replaced by Enninful after stepping down at the beginning of August. In its 100-year history, the fashion magazine has never had a man or a non-white person as an editor.

The edition is available on UK newsstands today onwards.

Rihanna's stalker arrested after breaking into her home to rape her