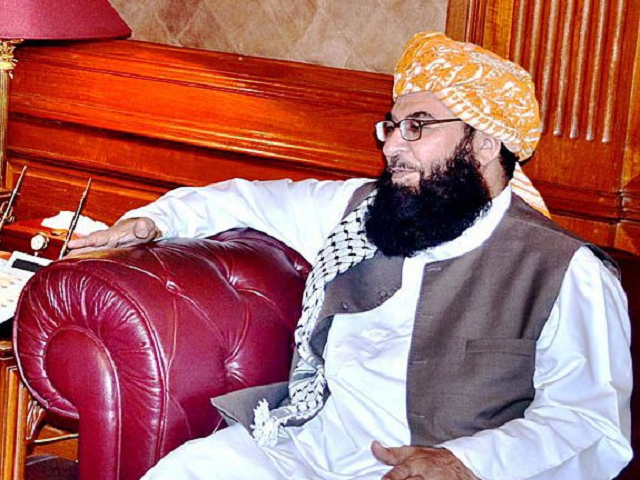 Speaking to journalists in Khuzdar, Haideri said, “It should be cleared by the military whether the country has an army or the army has a country. Questions regarding their involvement in elections are circulating in every corner of Pakistan.” He added that unfortunately, one institution remains involved in sabotaging other institutions of Pakistan.

The former Senate deputy chairman said that the blatant rigging show in the recent general elections has brought shame to the country.

With regards to the European Union’s observers, he said that the EU observers and all impartial institutions that came to monitor the elections have supported Jamiat Ulema-e-Islam-Fazl’s (JUI-F) stance regarding rigging.

He said that Maulana Fazlur Rehman does not have enmity with Imran Khan, but JUI-F has been striving against the western agenda and “our movement will continue”. “The religious parties have faced General Ayub Khan, Yahya Khan, Ziaul Haq and Pervez Musharraf, and we will never allow anyone to make conspiracies against the country’s Constitution and Islamic laws,” he added.