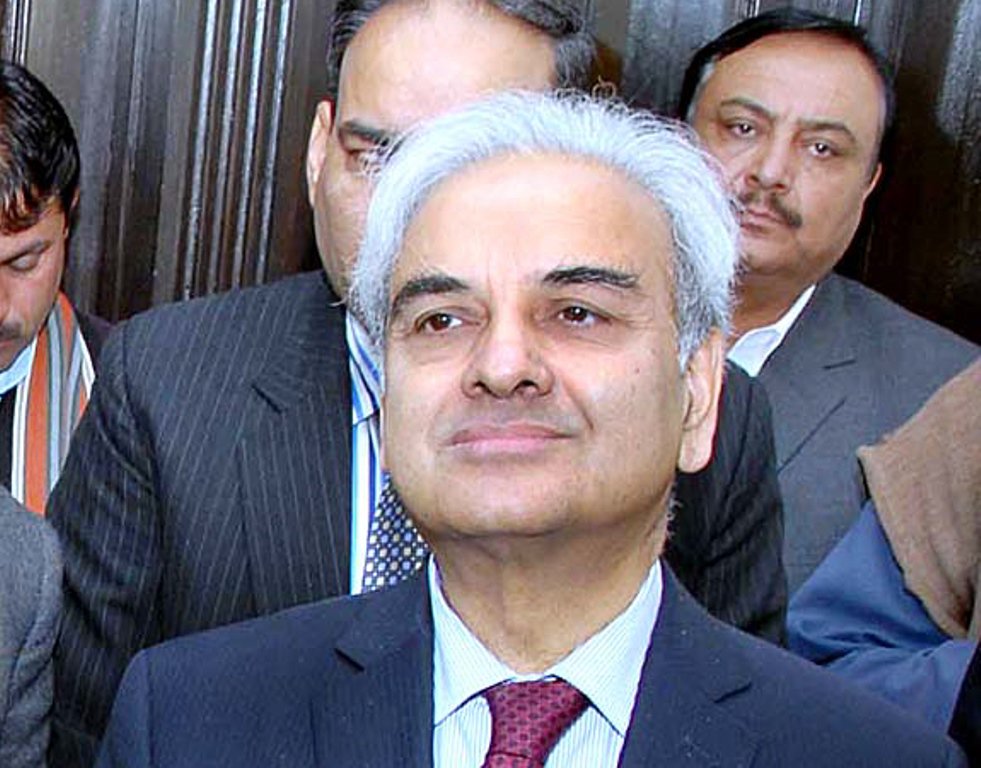 According to a press release from the Prime Minister’s Office, Secretary Defence Lieutenant General (retd) Zamirul Hasan Shah gave a detailed briefing on working of the defence ministry.

The secretary also briefed the prime minister about deployment of army personnel during the forthcoming general elections.

The PM appreciated the important role of the ministry towards defence of the country. “Regarding deployment of the army personnel during the electoral process, Justice (retd) Mulk recalled successful experience of past by-elections and expressed hope that assistance of army personnel would complement efforts to ensure smooth and peaceful conduct of the general elections,” the press release said.

Secretary to PM Suhail Aamir and senior government officials were present during the briefing.