Vow to releas­e Gwadar land from the clutch­es of the powerf­ul mafia
By Our Correspondent
Published: July 2, 2018
Tweet Email 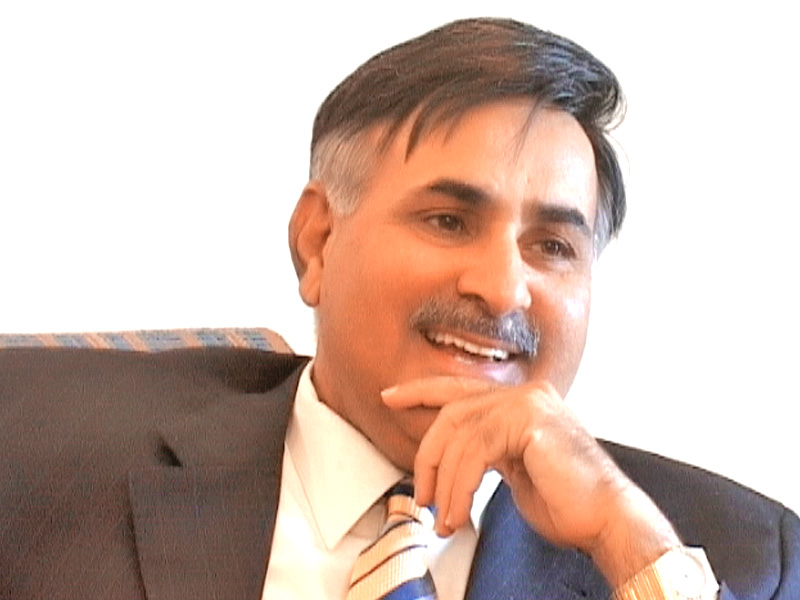 If the people of Gwadar give us a chance, we will turn Gwadar into a modern city, former BA speaker says. PHOTO: FILE

QUETTA: Former Balochistan Assembly speaker Aslam Bhootani and ex-chief minister Dr Abdul Malik Baloch have pledged to become the voice of the downtrodden people of Gwadar if voted to power during the general elections 2018.

“The precious land of Gwadar has been allotted to the sacred cows without following legal procedure. If the people of Gwadar elect us as their representatives, our first priority will be to release the land from the clutches of the powerful mafia,” said Bhootani, who is contesting election from NA-272 Gwadar-Lasbela, while addressing a gathering in Pasni on Sunday.

Former CM Baloch and other National Party leaders were present.

The former speaker said, “I have plans and experience to stop the illicit practice of fishing in Balochistan’s coastal areas” and vowed to not let anyone exploit the rights of the local fishermen.

He said that the provincial economy could get a boost with the development of fisheries department.

On severe water crisis in Gwadar, Bhotani said, “Welfare of the people of Gwadar is my top priority as despite being a deep port city and financial hub of China-Pakistan Economic Corridor (CPEC), people of Gwadar have been deprived of drinking water.

“If the people of Gwadar give us a chance, we will turn Gwadar into a modern city with all humanitarian rights,” he said. “If I get elected from NA-272 Gwadar-Lasbela, addressing the issues of people of Gwadar will be my utmost priority.”

Taking over the podium, former CM Baloch said that the general elections 2018 would be different from the previous ones.

Baloch said, “In 2013 general elections, people of Makran were afraid to leave their homes due to the law and order situation. We restored peace in Pasni and Makran, and now the people of Balochistan are ready to vote.”

He lambasted the Balochistan Awami Party (BAP) and said, “BAP isn’t a Makran-based political party and has awarded election tickets to candidates who don’t belong here. BAP will taste defeat.”