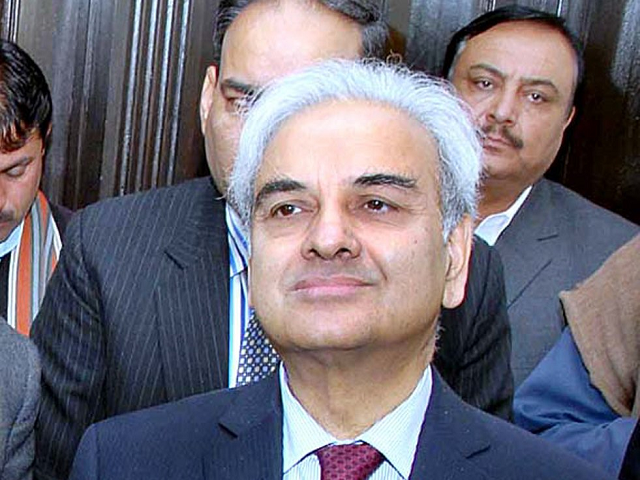 ISLAMABAD: Caretaker Prime Minister Justice (retd) Nasirul Mulk on Tuesday sought comprehensive and concrete proposals for addressing issues related to the development of Gwadar Port and fast-depletion of fisheries resources from the Ministry of Maritime Affairs.

Chairing a briefing on functions of the Ministry of Maritime Affairs, its departments and autonomous organisations at the Prime Minister Office, the PM expressed satisfaction over the performance of the ministry.

The Maritime Affairs secretary made a detailed presentation about the working of the Ministry of Maritime Affairs, Karachi Port Trust (KPT), Pakistan Deep Water Container Port, Port Qasim Authority, Gwadar Port Authority (GPA) and other organisations falling under the domain of the ministry.

The secretary also flagged some issues related to power and availability of drinking water which were hampering speedy development of Gwadar.