Bizenjo to contest elections from Awaran and Quetta

Bizenjo to contest elections from Awaran and Quetta

Says contes­ting electi­ons from Quetta too as its people have given much respec­t
By Our Correspondent
Published: June 8, 2018
Tweet Email 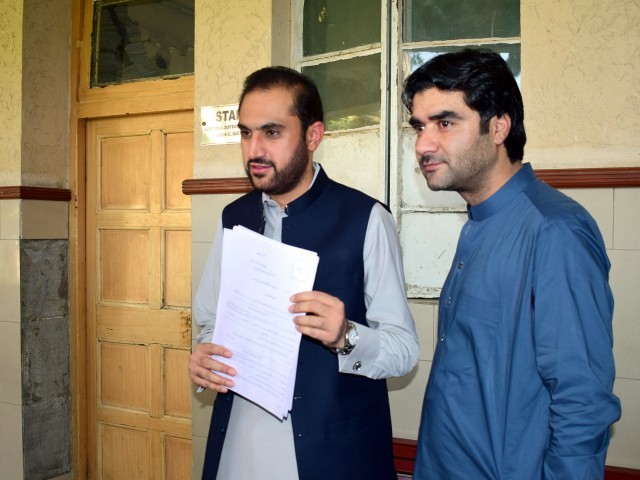 He stated this while receiving his nomination papers from the sessions court on Thursday.

Bizenjo said, “As the people of Quetta have given much reverence to me, I have decided to contest elections from Quetta too.

“However, district Awaran is our ancestral place and we have been contesting elections from this place since the era of my forefathers.”

He further said, “In a minimum time as the chief minister I tried my level-best to serve the people despite multiple challenges.”

He said, “The decision of the Election Commission of Pakistan to nominate Alauddin Marri as the caretaker chief minister of Balochistan is a positive step.”

He was hopeful that Marri would ensure that elections were held in a neutral manner.