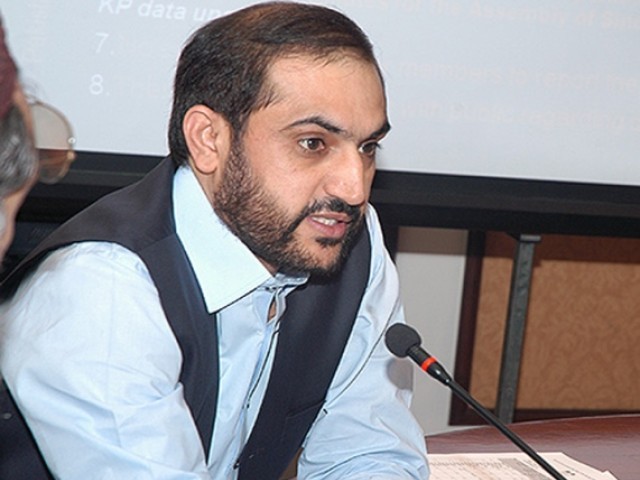 QUETTA: Balochistan Chief Minister Abdul Quddus Bizenjo has said that the Balochistan National Party (BAP) had been formed with an aim to end differences among the people of Balochistan and after winning the upcoming elections we will put in our utmost efforts to obtain the province’s due rights from the Centre.

Bizenjo shared these views while addressing a press conference at the CM House on Thursday where Pakistan Muslim League-Nawaz provincial leader and former minister Abdul Khaliq Achakzai along with his supporters joined BAP.

CM Bizenjo said, “For decades, attempts have been made to create differences among the Baloch and Pashtoon, but BAP will end such practices that divide people on ethnic basis.”

He said, “Our motive is to unite all nations under one umbrella.”

Criticising nationalists, Bizenjo said, “The nationalist parties have looted Balochistan’s resources and created differences in the name of nationalism among the people living in Balochistan for decades.”

He blamed some elements for introducing Manzoor Pashteen’s philosophy in Balochistan in order to create differences among the people and said, “Such vicious ambitions will be stopped as the people of Balochistan have matured.”

Bizenjo vowed to bring stability and peace in Balochistan from BAP’s platform.

The BAP chief welcomed and shared glad tidings with Achakzai and his companions on joining the party.

Hashmi said, “There are chances that BAP will form the next government in Balochistan and put an end to the sense of deprivation among the people of the province.”