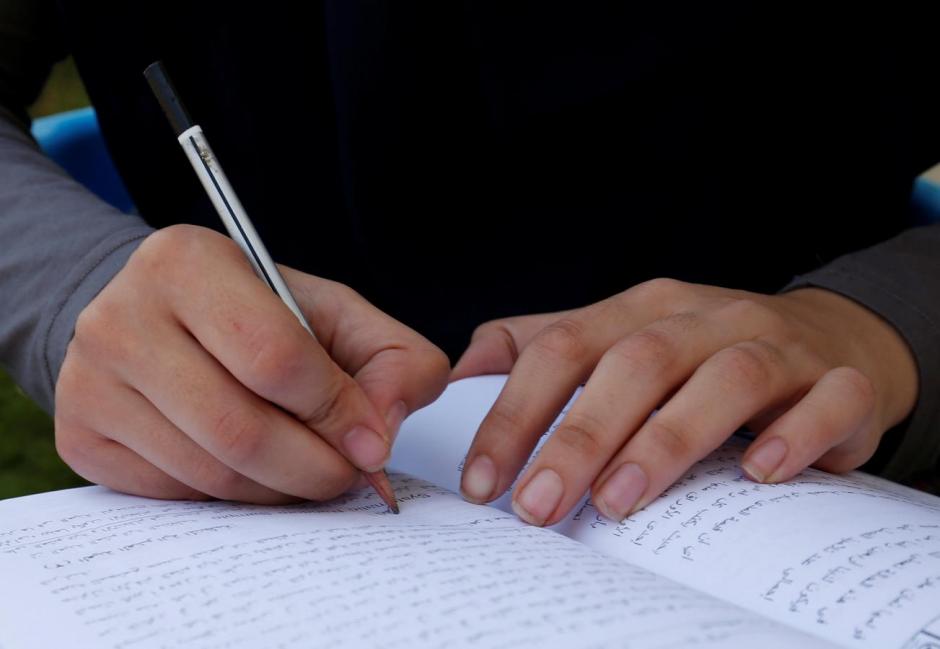 QUETTA: The National Bank of Pakistan (NBP) has signed an agreement with the Excise, Taxation and Anti-Narcotics Department of Balochistan for the automation of tax collection system across the province.

NBP President Saeed Ahmad and Balochistan Excise and Taxation Secretary Zafar Ali Shah Bukhari were also present. The JazzCash is collaborating with the NBP in the tax automation project.

The NBP president said, “Automation and digitisation of all government procedures and payments and taxes collections is one of the primary objectives of all federal and provincial governments to achieve complete e- governance.

The NBP is assisting all the provincial governments in digitalising their various payments, fees and taxes’ collection systems. He said that the NBP had already inked memorandums of understanding and agreements with various provincial and federal departments for digitally colleting their fees and payments, including Directorate General of Immigration and Passports, Bureau of Emigration and Overseas Employment, Public Service Commission K-P, Islamabad Traffic Police, Driving Licence Sindh and Dealer Vehicle Registration System (DVRS) and collection of e-tax in Punjab.

“The NBP is playing a major role in enhancing the financial inclusion by aligning with digital banking revolutions in Pakistan,” said Ahmed. “NBP is in the process of developing systems for digitisation of all G2P and P2G payments.”

Being a public institution, he said, it was their mandate to develop a digital suite of financial services with an access to market players through any available digital channels for enhanced customer convenience with focus on enabling e-governance infrastructure.

“Our substantial participation in e-credit programme, as well as forging links with other stakeholders, including telecom service providers, is expected to boost formalisation of the economy,” he said.

He said that the bank’s biggest projects recently, was to rapidly grow ATM network which had already grown from 376 ATMs in the 2014 to over 1,000 ATMs in the 2016. “This exponential growth in our ATMs extended financial services to far-flung areas of the country, where previously no other bank had ventured even in the remotest of areas in Fata,” he said, adding that the aim was to geographically cover NBP’s services from the peaks of Karakoram to the arid zones of Balochistan.

On the agreement with Balochistan tax department, the NBP president said that the bank had chosen JazzCash to be its official partner in branchless banking project. People could pay their due taxes and payments from the JazzCash outlets and shops across Balochistan and they wouldn’t need to visit the Excise and Taxation Department.

“Through this service, outstanding amounts of the relevant taxes can be extracted and payment options will be available for real-time collections through JazzCash,” he said, adding that this facility would minimise the operational hassles of the Excise and Taxation

Department and also provide convenience, comfort, transparency and fast track options to the general public. Secretary Bukhari said, “Earlier the taxes were collected manually through NBP branches, which had its own challenges and complications. Reconciliation of collected money was one of the biggest problems while at times transparency and timeliness were compromised in manual system.”

He said that implementation of the new automated system would make the process much easier for customers and provide real time validation as well.