Warns of approa­ching Suprem­e Court if issue not addres­sed
By Our Correspondent
Published: May 18, 2018
Tweet Email 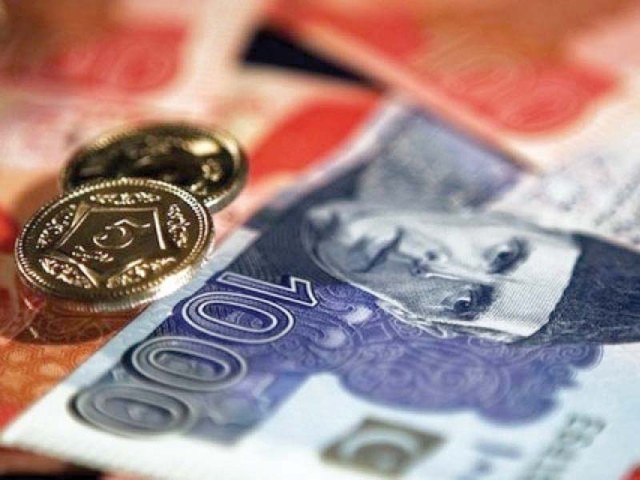 “After the 18th Amendment, the provincial government has been responsible for collecting taxes, but now the Balochistan Revenue Authority will collect 15 per cent BR tax, which is tantamount to economic massacre of government contractors,” said GCAC members while addressing a press conference at the Quetta Press Club on Thursday.

They said, “We completely reject the new taxes.”

On PSDP, they said, “The PSDP has been finalised following 1998 Schedule Rate; therefore, we can’t follow those surcharges and rates, which are two decades old.”

They also said, “The new schedule rate has been prepared but it has yet to be approved by the government. We won’t bear any new taxes and will approach the Supreme Court against such injustice.”