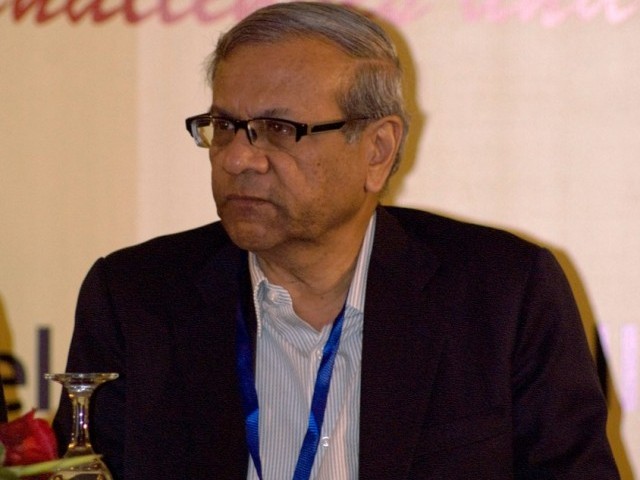 ISLAMABAD: Balochistan’s member of the National Finance Commission (NFC) proposed on Thursday sweeping changes in the formula for distributing federal taxes between the Centre and the provinces, including a suggestion to hand back the income tax on agriculture to the federation.

He said that these changes would not affect provincial receipts from the divisible pool.

“There is a need to move income tax on agricultural income from provincial to federal domain aimed at choking off growing tax evasion by individuals and companies,” said Bengali submitting his recommendations here.

Dr Bengali said that to give legal cover, the federal government would have to introduce two constitutional amendments, allowing provinces to tax the agricultural income.

The total contribution of the agriculture sector in national output amounts to nearly 20 per cent, but its share in total tax collection is less than one per cent.

Earlier this year, the Punjab government unlawfully stopped the collection of the income-based component of agriculture tax through an executive order.

He said that all NFC formulas had been static, dealing with just one objective: distribution between the federal and provincial governments.

As much as one hates it, IMF borrowing isn’t a bad deal

The 7th NFC Award expired nearly two years ago and currently, resources between the Centre and the provinces are distributed on the basis of the previous formula.

The President notified the 9th NFC meeting to finalise the 8th Award but negotiations are deadlocked for the past couple of years.

Dr Bengali also proposed to change the distribution of income tax aimed at ensuring equity and fairness in the taxation system.

He said that on the face of it, direct taxes constituted 40 per cent of the tax revenue while 60 per cent were raised by way of indirect taxes.

“This may work as an incentive for the federal government to rely more on direct modes of taxation,” said Bengali.

Based on 2014-2015 fiscal year’s transfers to provinces, the change in formula would result in a loss of Rs181 billion to provinces.

“To offset these losses, the Centre may give equal share to provincial governments from non-tax revenue,” he proposed.

He said that to give legal cover to these proposals, the government would have to bring two constitutional amendments.

He said these proposals would not only enhance state’s revenues but also ensure social development.

He also said that to force provinces start working on improving social indicators, the amount from non-tax revenue available to each province should be linked with improvements on the margin of key annually measurable education and health indicators.

Pakistan has one of the worst social indicators in the developing world. Its literacy rate is just 58 per cent and 45 per cent of its children are malnourished.

The deadlock on the 9th NFC Award continues to persist as the federal government wants an upfront share of seven per cent from the undistributed divisible pool to meet security and development expenditures of FATA, Gilgit-Baltistan and Azad Kashmir.

Dr Bengali said that the provincial governments were unlikely to accept this demand, and the impasse would continue.

“There is no further fiscal space to share with provinces and the federating units are hedging against any federal attempt to reduce their share,” said Abdul Wajid Rana, the former finance secretary.