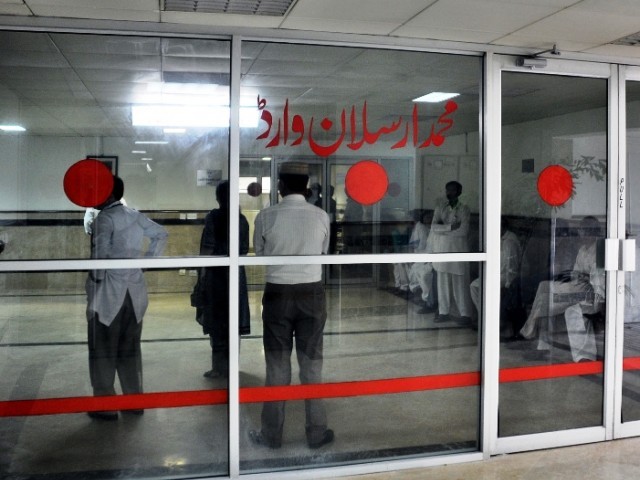 The three-judge bench, headed by Chief Justice of Pakistan (CJP) Mian Saqib Nisar, directed the Punjab government to give charge to a senior staff member of the hospital.

The bench, stating that there were numerous complaints against Khan, questioned why the Punjab government has failed to find a person qualified for the post of chairman.

On Monday, the CJP had taken notice of Khan’s illegal appointment as chairman of Lahore’s Sheikh Zayed Hospital.

The application stated that the incumbent chairman was appointed on the recommendation of a politically titled search committee in violation of the prevalent policy of Federation and Province.

Khan was a junior professor in the provincial government, but was given BS-22 post in a federal organisation, and was appointed as chairman, negating all routine legal requirements, stated the application.

Judiciary won’t have to intervene if govt delivers: CJP Nisar

Furthermore, the application added that nepotism and politically motivated policies of Khan halted the “smooth working of Sheikh Zayed Hospital.”

Khan’s tenure as chairman was from April 10, 2015 to April 9, 2018. His tenure was up for extension which has now been halted by the apex court.