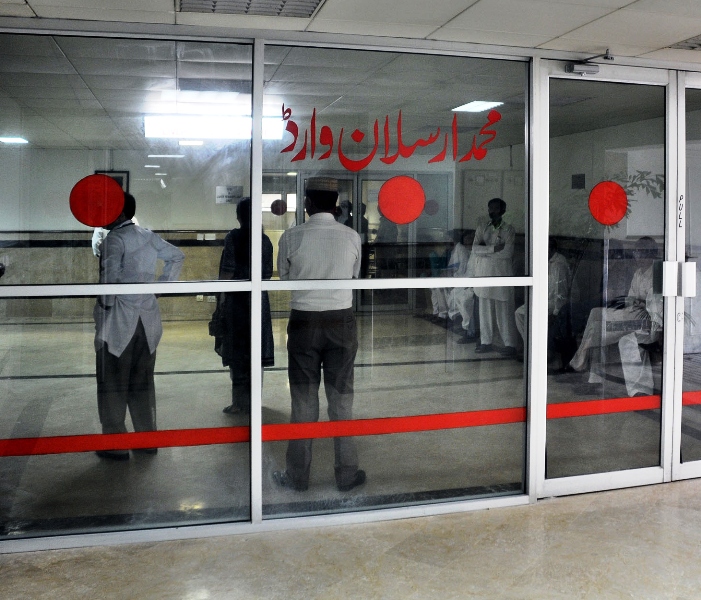 The application stated that the incumbent chairman, Farid Khan, was appointed on the recommendation of a politically titled search committee in violation of the prevalent policy of Federation and Province.

Farid was a junior professor of the government of Punjab, but was given BS-22 in a federal organisation, and was appointed as chairman, negating all routine legal requirements, stated the application.

Furthermore, the application added that nepotism and politically motivated policies of Farid halted the “smooth working of Sheikh Zayed Hospital.”

Judiciary won’t have to intervene if govt delivers: CJP Nisar

The application further highlights major policy decisions, appointments, promotions and victimisation of many officers and officials who highlighted his corruption. Farid’s tenure is being extended and the applicants have prayed for justice.

Taking notice of the issue, the CJP passed an order declaring the petition maintainable under Article 184(3) of the Constitution, and sent a notice to the government of Punjab through chief secretary and secretary health.

A notice will also be sent to Advocate General Punjab Farid Khan and all the applicants. The hearing is fixed for Wednesday.