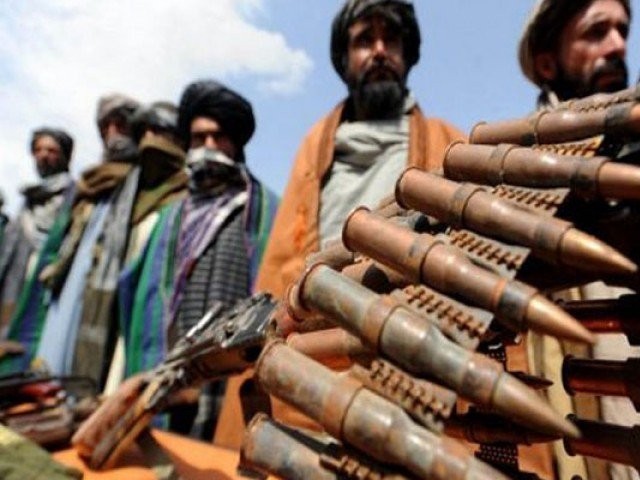 According to a special situation report, a seven-member post-polio campaign monitoring unit working in Aman Ghundai Qandahari area of Tehsil Safi was intercepted by unknown gunmen on Saturday. One of the witnesses, Wasif, revealed that he and the other driver were set free while two workers were shot dead by the gunmen. The remaining three were recovered.

“[The] team was working without informing Political Administration and security forces despite PAM letter No 1605-12/M dated 16/03/2018,” the report added.

However, the political agent in Mohmand Agency, Mahmood Aslam Wazir, claimed that armed men attacked a “five-member” unit from Tehsil Safi – once considered the spiritual homeland of the Tehreek-e-Taliban Pakistan (TTP).

“Two of them [staff] were killed,” he told The Express Tribune. “Three abducted workers were recovered during a search operation.”

He added that there was no ongoing anti-polio campaign in the area.

A source in the political administration also placed the number at five while disclosing to The Express Tribune that the team, constituting of three ‘outsiders’ and two locals, were on a snap-check mission in the agency when they came under attack.

He also claimed that while the drivers, two locals, managed to escape, the three outsiders were kidnapped. Two bodies recovered early on Sunday morning as one remains missing, he said.

“Those three were not locals,” he told The Express Tribune on condition of anonymity. “Independent polio monitoring unit deputations are made by the federal government.”

Separately, a statement by the Federally Administered Tribal Areas (Fata) Secretariat confirmed that the unit was returning from a post-campaign monitoring visit when armed men opened fire on their vehicle, killing two on the spot. It added that one member of the team along with the driver managed to escape the attack.

A search operation was launched following the incident in the Ghundai area of Tehsil Safi.

One martyred in search operation

At least one security official was martyred, another injured when gunmen opened fire at an LEA vehicle conducting search operations in the agency, political administration confirmed to The Express Tribune.