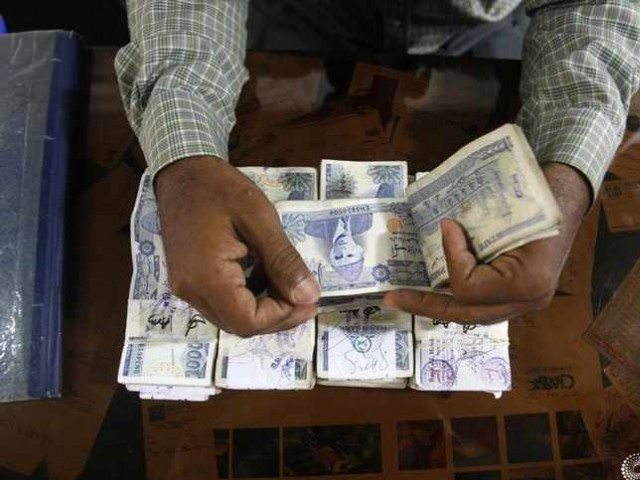 PESHAWAR: The provincial chapter of the apex anti-corruption watchdog on Sunday said that it will launch an inquiry against employees of the Federally Administered Tribal Areas (Fata) Secretariat, officials of the revenue department and a senior engineer at the Cantonment Board of Peshawar.

This decision was taken during a meeting of the National Accountability Bureau (NAB) regional board which authorised the inquiries over alleged embezzlement of funds and for accruing assets beyond their known sources of income.

The board meeting was held in Peshawar with NAB Khyber-Pakhtunkhwa Director General Farmanullah Khan, a statement released by the bureau on Sunday. The meeting was attended by directors, deputy prosecutor general (DPGA), case officers, and other concerned officers.

The board authorised an inquiry against employees of the Health Services Directorate under the Fata Secretariat and others for allegedly embezzling funds worth millions of rupees from the polio vaccination projects in the tribal areas.

Another inquiry was authorized against Irshad Muhammad Khan, a senior engineer working with the Cantonment Board of Peshawar. He is accused of accumulating assets beyond known sources of income including residences in Pakistan and abroad which are worth millions of rupees.

The board also authorised an inquiry against officials of the Malakand Revenue Department for alleged corrupt practices and the misuse of authority.

The officials are alleged to have misused their authority by deliberately not collecting rent since 1995 from lessees of evacuee property of the central government measuring 2,042 Kanals (agriculture land) in Dargai Tehsil of Malakand District.

Furthermore, in connivance with some people, they allegedly, illegally transferred evacuee property causing a huge loss to national exchequer.

The regional board also authorised an inquiry against employees of the Fata Secretariat and others for allegedly embezzling funds in Frontier Region Bannu where projects were awarded to favourite contractors then using sub-standard material and equipment.