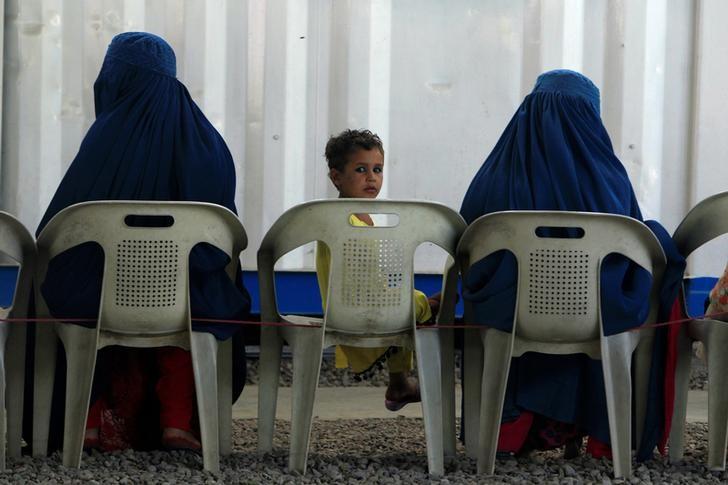 Afghan refugees are seen at UNHCR’s Voluntary Repatriation Centre in Peshawar, Pakistan. PHOTO: REUTERS
For the past several decades, millions of Afghans have fled their war-torn country to Pakistan in quest for a better life. There are around 2.7 million registered and undocumented Afghan refugees in Pakistan.

The unstable situation in Afghanistan has left these refugees with no option of returning back.

The government wants to accelerate refugee repatriation, according to a report in DW. At the start of January 2018, the cabinet decided to extend Afghan refugees' stay in the country for 30 days. This was the sixth extension given to the refugees by the government.

The repatriation has never been carried out in full, partly due to the fragile security situation in Afghanistan, where the continuing conflict displaced as many as 360,000 people last year alone, according to the UN's Office for Coordination of Humanitarian Assistance.

It argued that the Pakistani economy "has carried the burden of hosting Afghan refugees since long and cannot sustain it further".

The decision comes as a surprise for the United Nations High Commissioner for Refugees, which is undertaking a repatriation programme for 1.4 million Afghans, most of them living in Pakistan since the invasion by USSR in 1979.

Afghans doing business in Pakistan fear losing money, goods that they have given on credit, if expelled in a short period of time. They also worry that returning to their homeland would make them lose access to Pakistani market. Those who have returned in hopes for a fresh start regret their decision due to the country's worsening political, economic and security situation. They consider fleeing again either to Pakistan or Iran or even to places as far as Europe.

Many circles acknowledge that Afghan refugees are living in far better conditions in Pakistan.

Most Afghans in Pakistan have been able to join schools and universities. They also travel relatively easily between Pakistan and Afghanistan.

Against this backdrop, the latest decision by the Pakistani government is seen as a reaction to growing international pressure on Islamabad to take action against Afghan militant groups allegedly operating from the country's soil.

Abdul Hamid Jalili, an Afghan consulate official in Peshawar believes deporting over two million Afghan refugees in less than a month would not be possible. But the deadline is still set to create a mechanism for all Afghans to return. 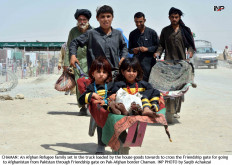 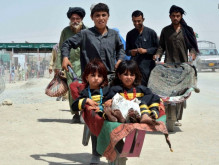 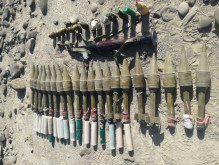