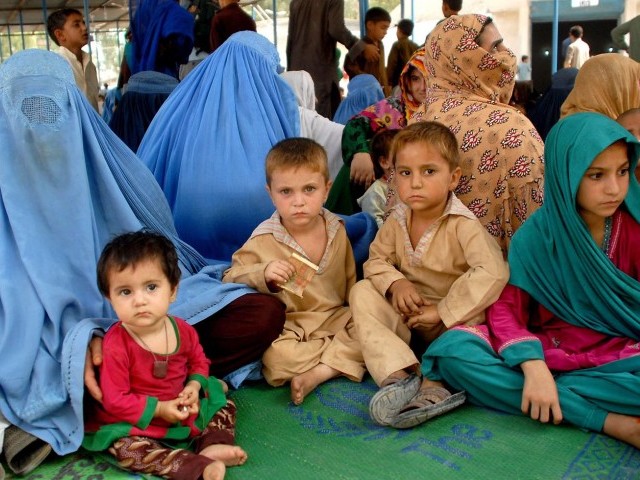 PESHAWAR: Afghan refugee elders in Khyber-Pakhtunkhwa (K-P) have rejected the January 31 deadline set by the government for their stay in the country and demanded more time to sort out their business matters with local people.

During a press conference at the Peshawar Club on Monday, they claimed to have pumped millions of rupees into the Pakistani economy and called for the government to create a mechanism to reimburse them.

Malik Abdul Ghafar Shinwari, an Afghan elder, said they are ready for repatriation back to their country but the government must set guidelines for their investments in the country.

Afghans have invested  more than $4 billion in different sectors, he added. “We are ready to return to our homeland but who will guarantee we get back what we invested,” he added.

They also demanded that Islamabad must ensure their safe and respectable repatriation.

Shinwari also said that they have stayed over 40 years in Pakistan with respect and dignity.

However, he further said that forced repatriation would end things on a sour note.

It’s pertinent to mention here that Afghan businessmen invested millions of rupees in buying properties as well as giving loans to locals.

While criticising the authorities in Kabul, Shinwari said that the Afghan government failed to accommodate the  refugees who had already repatriated back home.

The elders also condemned the policies of Donald Trump against Pakistan and stated that the US president’s statement may create hurdles for them.

Habit Pashton, another refugee elder, said they planned a meeting with local officials to discuss these issues being faced by them.

He also complained against the police who harass refuges in different part of the country.

On January 3, the government granted a 30-day extension in the legal stay of refugees with the next expiry date set for January 31.