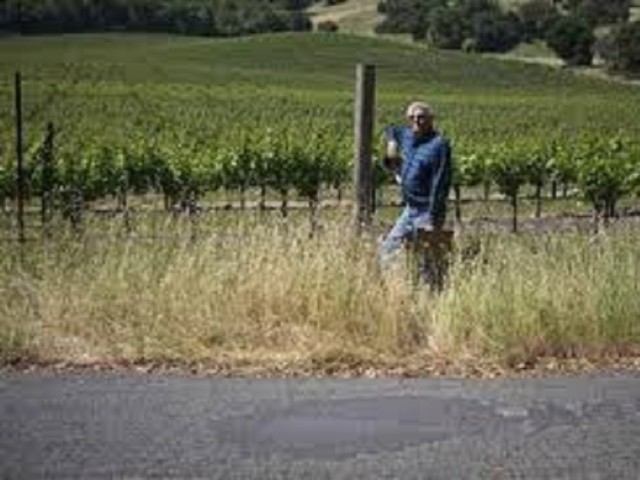 ISLAMABAD: Residents of Sector G-11 on Thursday demanded of the quarters concerned to remove overgrown wild grass along roadsides and footpaths in the area.

According to them, due to presence of this wild grass, the residents of the areas are facing many difficulties and the children as well as the senior citizens even could not come out from their homes at evening time for a walk.

A resident Salman Ahmed said,”I could not even go for prayer in the mosque due to overgrown grass and wild bushes on the footpaths due to fear of presence of any wild animal under these bushes.”

Another resident  Zunaira Kamal of the area said: “In the evening I cannot bring my children to the park for playing.

I don’t even use that route to walk to the nearby market due to overgrowing grass and bushes protruding on the footpaths along the park.”

When contacted to Capital Development Authority (CDA) senior official of Environment Wing said, “Our teams would definitely cut the wild bushes and overgrown grass in the area which was creating problems for the residents.”

He assured that in coming week this task would be implemented.

Over Rs12b worth of corruption found in six housing societies