US to step up covert operations: NYT 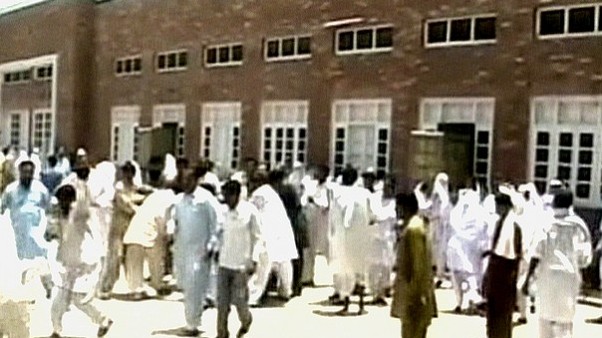 A case was registered against MNA Jamshed Dasti and 20 others for manhandling doctors and para-medical staff in Muzaffargarh.

On Monday, Dasti and his guards allegedly attacked doctors and nurses of Muzaffargarh District Hospital, accused of medical negligence.

Doctors continued to protest in all hospitals of Muzaffargarh on Tuesday.

After negotiations with the DCO of the area on Monday night, the doctors issued a press release which stated their decision to call off the strike.

Meanwhile, enraged relatives of the patient, who died over alleged doctor’s negligence, staged a protest demonstration in front of the Muzaffargarh Hospital and pelted stones.

They also registered the cases against two doctors of the hospital.

Earlier, PPP MNA Asma Arbab Alamgir said that the government will conduct a judicial inquiry into the alleged manhandling of medics of a hospital by Jamshed Dasti's guards.

She made the statement in Express 24/7 programme Witness with Quatrina. The MNA said that the inquiry will reveal who is responsible for the violence.

The situation arose when a protest was underway at the hospital against a case of alleged medical negligence. When Dasti reached the scene, his guards allegedly injured the hospital's medical staff.

Meanwhile, Dasti denied all allegations asserting that the nurses and doctors' wounds are self inflicted to implicate him in a false case. 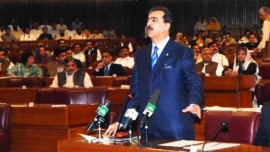 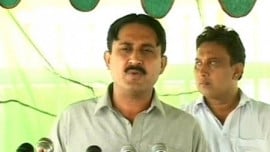 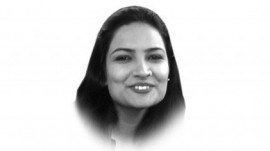 There is something about Jamshed Dasti

Dr Imran Khan | 10 years ago | Reply Prevention of diseases and regular doctor visits are needed to prevent Cardiac disease. Bringing the patient in at the last moment of a Heart Attack is negligent behaviour. Most heart attack patients will die within the first 30 minutes. These people do not call a ambulance but drive the patient to the hospital and by the time they get there the patient is dead. Let the PPP and Zardari handle these gravely sick patients
Ali Haider | 10 years ago | Reply Very well said Dr Sb.
VIEW MORE COMMENTS
DR . SOHAIL AZIZ | 10 years ago | Reply I just request PRIME MINISTER/PRESIDENT of Pakistan to " IMPOSE BAN ON DEATH IN PUNJAB". DR. SOHAIL AZIZ GENERAL SECRATARY PMA BUREWALA CHAPTER.
Replying to X
Saved ! Your comment will be displayed after the approval.
Error !
Error! Invalid Email.