'Bitcoin was explicitly designed to be digital gold'

'Bitcoin was explicitly designed to be digital gold' 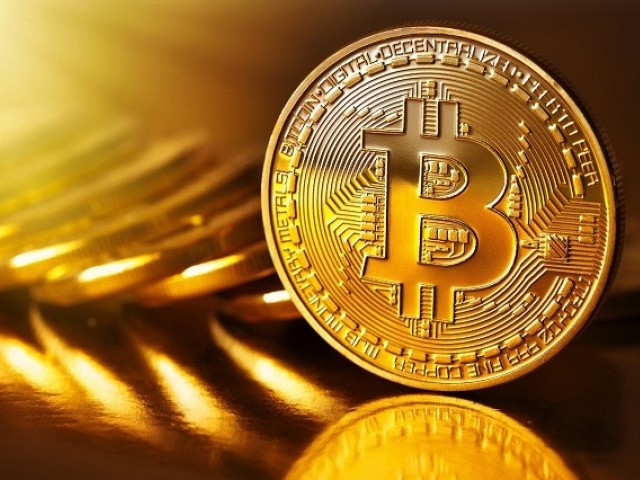 The price of the digital currency bitcoin hits an all-time high this year. PHOTO: REUTERS

With Bitcoin making headlines all throughout the year and slowly receiving the financial backing of major investors, the Old Mutual Gold & Silver Fund was the latest to hop on to the Bitcoin bandwagon.

In an interview, Ned Naylor-Leyland, the manager of Old Mutual Gold & Silver Fund stated that the funding that it pays towards cryptocurrency is about 5 per cent which started in April.

The idea is to take profits earned from bitcoin as far as they can to reinvest in gold and silver assets. Leyland believes that Bitcoin is “paving the way for the reintroduction of gold as global money.”

Bitcoin, generally highly volatile, has been on a particularly wild ride, sliding at the end of last week to as low as $5,555 after plans for Segwit2x were suspended, before bouncing more than 40 per cent since last Sunday.

Some are trying to bring Bitcoin into the mainstream while others are calling it out as a farce. JP Morgan CEO in September suggested the currency will blow up.

“The currency isn’t going to work. You can’t have a business where people can invent a currency out of thin air and think that people who are buying it are really smart,” Chief executive of JPMorgan Chase & Co, Jamie Dimon said at a bank investor conference.

Despite the uncertainty, bitcoin has increased by eightfold this year reaching up to $8,200 this week