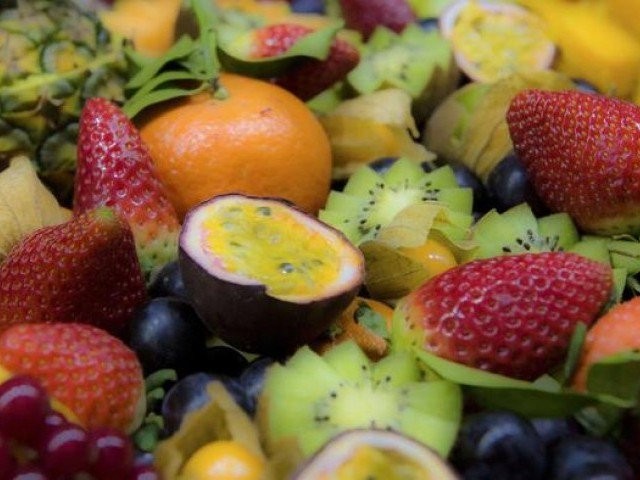 LAHORE: The Punjab government will spend Rs550 million on horticulture works along the Lahore Orange Line Metro Train (OLMT) route. The amount will be spent to provide clean and green environment along 27-kilometre metro train route, 26 stations and stabling yard.

Taking note of the bottlenecks in smooth flow of traffic at certain points along the metro route, he directed officials concerned to chalk out a geometric plan for trouble-free traffic movement at Tokhar Niaz Baig Chowk and Darogha Wala junction.

He also directed the project contractor to complete construction work of the Lake Road, from Jain Mander to Chauburji, by laying asphalt at this stretch.

The participants of the meeting were informed that two stations of each package 1 (from Dera Gujjran to Chauburji), Islam Park and Salamt Pura, and package 2 (from Chauburji to Ali Town), Bund Road and Sabazazar, are being constructed as model stations and expected to be completed by November 15.

The National Engineering Services Pakistan (NESPAK) General Manager Salman Hafeez informed the meeting that over 76.1% civil works have been completed on the project.