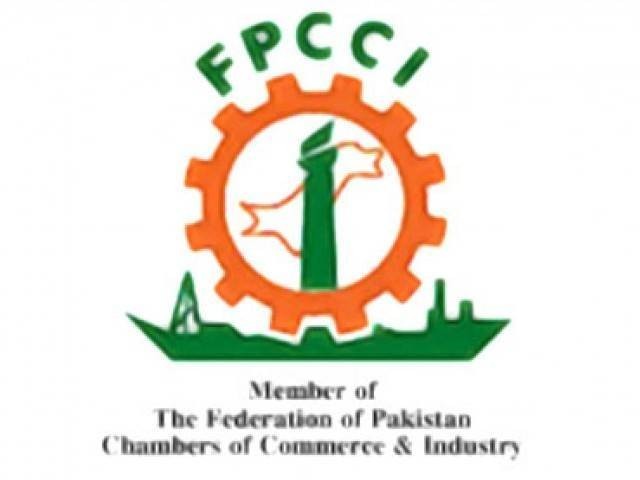 LAHORE: Pakistan’s horticulture exports failed to make significant headway in 2016 with the country exporting just $20.53 million worth of horticulture products to reach the 68th spot in global rankings – a feat few exporting rivals would envy.

“Our exporters can immediately increase horticulture exports to $1 billion if the government comes up with effective incentives,” he said.

He highlighted the growing share of horticulture products in global trade over the past two decades which Pakistan was ideally positioned to exploit due to its strong agricultural base.

“The government has marked horticulture as a sector that has high export potential in the Strategic Trade Policy Framework 2015-18, but no concrete incentives have been offered to date,” Jawad said, adding the government should prepare an incentive scheme at the earliest.

He sought support for exporters in purchasing Hot Water Treatment plants and Controlled Atmosphere stores under equity-sharing arrangements and incentives on freight-on-board value.

The FPCCI representative also highlighted Pakistan’s geographical proximity to the Middle East and Central Asia, which provided comparative advantage for perishable horticulture products and meat due to shorter distances.