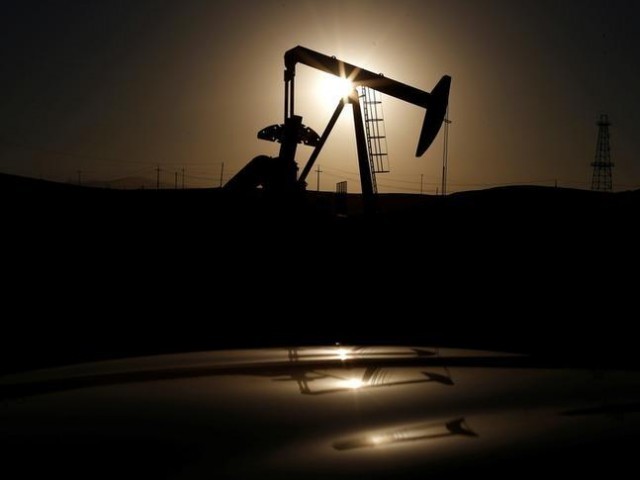 A pump jack is seen at sunrise. PHOTO: REUTERS

ISLAMABAD: Oil and Gas Development Company Limited (OGDCL) has discovered gas and condensate from its exploratory well Tando Allah Yar South West 1, which is located in district Hyderabad in Sindh.

OGDCL is the operator in this joint venture holding 95% working interest while the remaining 5% is held by Government Holdings (Pvt) Limited (GHPL).

The structure of the well was delineated, drilled and tested using OGDCL’s in-house expertise. The well was drilled down to the depth of 3,250 metres and has tested 10mmscfd of gas and 72bpd of condensate through 32/64 choke at Well Head Flowing Pressure (WHFP) of 2,440 per square inch from “massive sands” of lower goru formation.

The discovery of Tando Allah Yar South West Well 1 is the result of aggressive exploration strategy adopted by the company. It has opened a new avenue and would add to the hydrocarbon reserves base of OGDCL and the country.