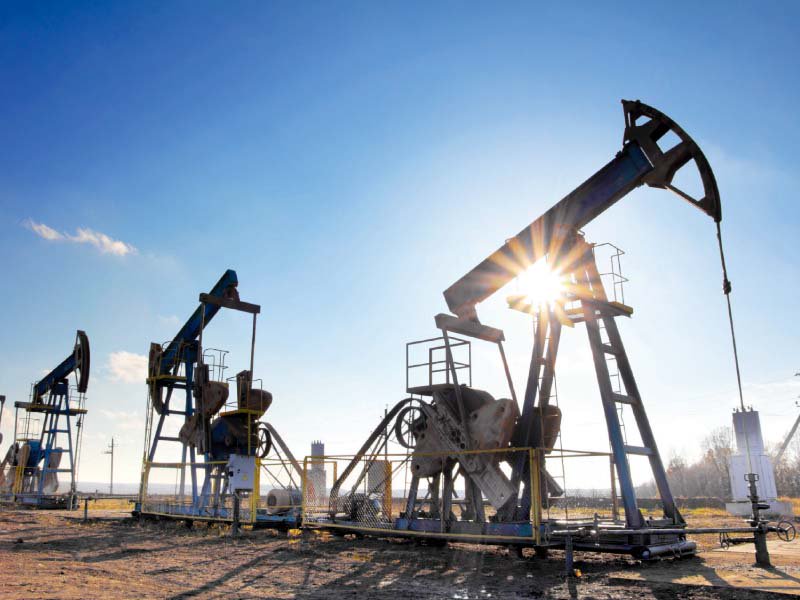 KARACHI: Oil and Gas Development Company Limited (OGDC), the largest exploration and production firm in Pakistan, has announced the discovery of new gas deposits in Sukkur, Sindh, according to a bourse filing on Friday.

OGDC Company Secretary Ahmed Hayat Lak said in a notification to the Pakistan Stock Exchange (PSX) that the discovery was made in the exploration well Bhambhra-1, which was located in Sukkur district.

“The well has tested 5.73 million standard cubic feet per day of gas,” he said in the notification.

The state-owned firm owns 100% stake in the exploration well.

“The discovery of gas in Bhambhra-1 will open new avenues and also add to the hydrocarbon reserves base of OGDC and the country,” he said.

Taurus Securities said in a note to its clients the new discovery would win pricing under the latest Petroleum Policy 2012. “Based on our estimate, annualised earnings per share impact of the discovery would add Rs0.12-0.15 per share.”

Currently, the government holds 74.98% stake in OGDC, which is responsible for planning, promoting, organising and implementing programmes for the exploration and development of oil and gas reserves, according to the Oil and Gas Regulatory Authority.

Being spread across all four provinces of the country, the company’s exploratory licences covered an area of 112,453 square kilometres, representing the largest exploration acreage held by any exploration and production firm in Pakistan, it said.