CDA to crackdown on ‘bad’ food

Alexander Payne’s film Downsizing, a satire about shrinking humans to five inches tall as a solution to over-population and global warming, opened the Venice film festival on August, 30.

It kicked off days of screenings, parties and red carpet glamour at the world’s oldest film fest on the historic lagoon city’s Lido island.

The movie, starring Matt Damon and Kristen Wiig, tells the story of financially-strapped occupational therapist Paul Safranek and his wife Audrey who decide to be downsized - a process that is irreversible - so they can be part of the affluent 'small community' where money goes a lot further. 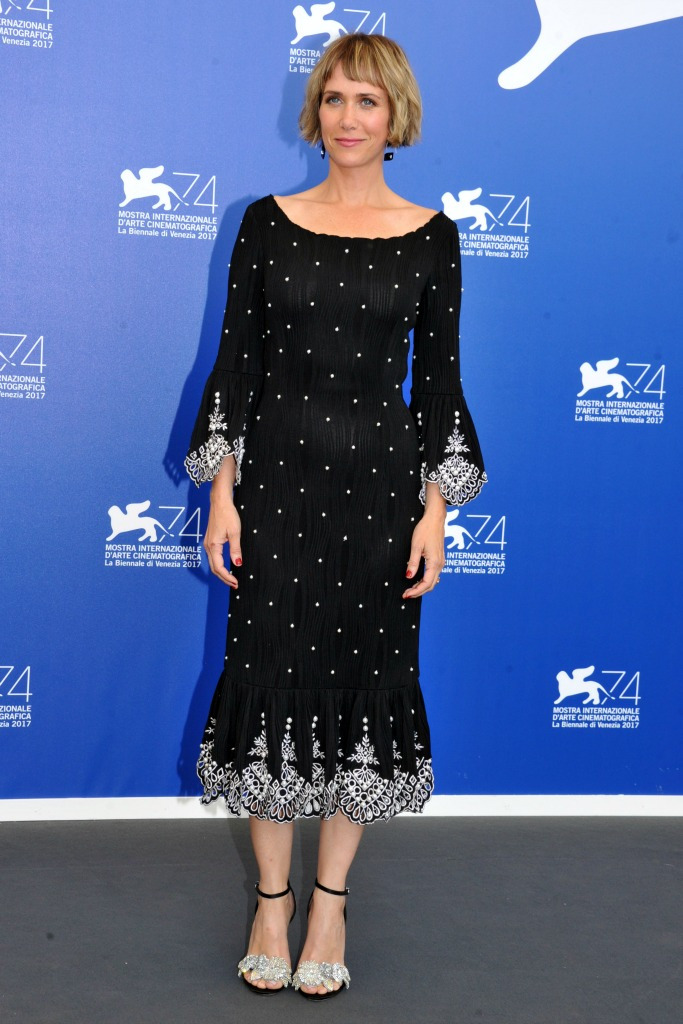 
Safranek is attracted by the idea of starting over, leaving problems behind and doing one’s bit for the planet in the process.

But unlike the noble intentions that drove scientists to find a way to fight global warming, most of the people who sign up for the irreversible procedure are lured by the promise of being able to multiply their possessions and afford luxuries - from villas to diamond necklaces - they could normally only dream of.

Soon Leisureland - the glass-covered downsized community where Safranek and his wife decide to move - turns into a micro version of today’s society, where corruption, wealth-disparity and people like Dusan Mirkovic, a party boy and smuggler of counterfeit goods played by Christoph Waltz, thrive.

Damon said films were the best vehicle to help humans empathize with each other, adding that despite its apocalyptic tone, Downsizing ultimately is an optimistic movie. 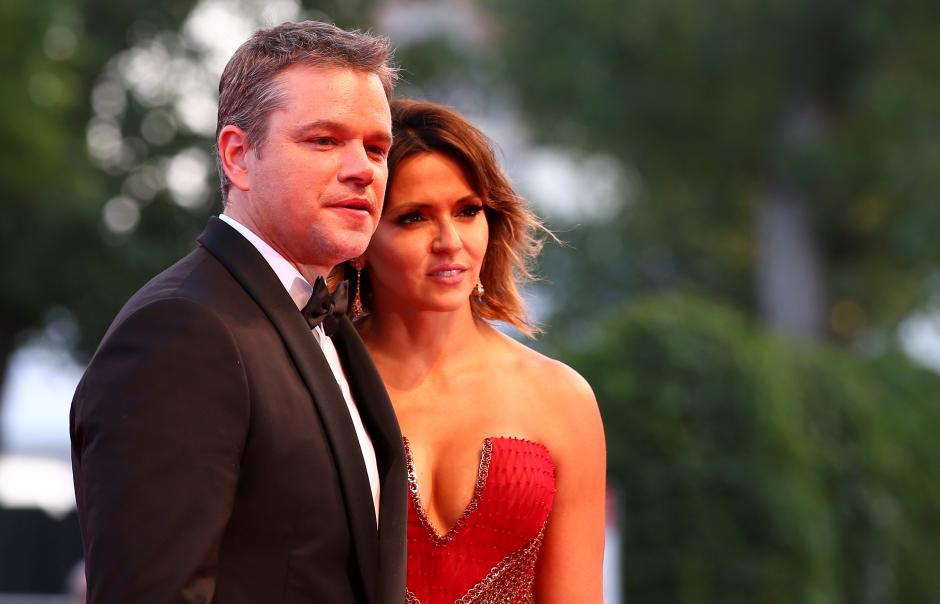 
“At the end of the day there is the sense that we are all in this together. I feel that is a very hopeful message in what is a very divided world,” the 46-year-old Hollywood A-lister told journalists.

Downsizing is one of 21 U.S. and international features vying for Venice’s Golden Lion that will be awarded on Sept, 9.

The Venice festival is considered a launching pad for the film industry’s award season, having premiered Academy Award winners in its last four editions.

While Downsizing is set in America, Payne brings in characters from across the world to show how something like this phenomenon “would ripple around the world”, the director said.

This is a new foray for the Nebraska-born filmmaker, whose past features, including Nebraska and About Schmidt, primarily focused on America’s Midwest. 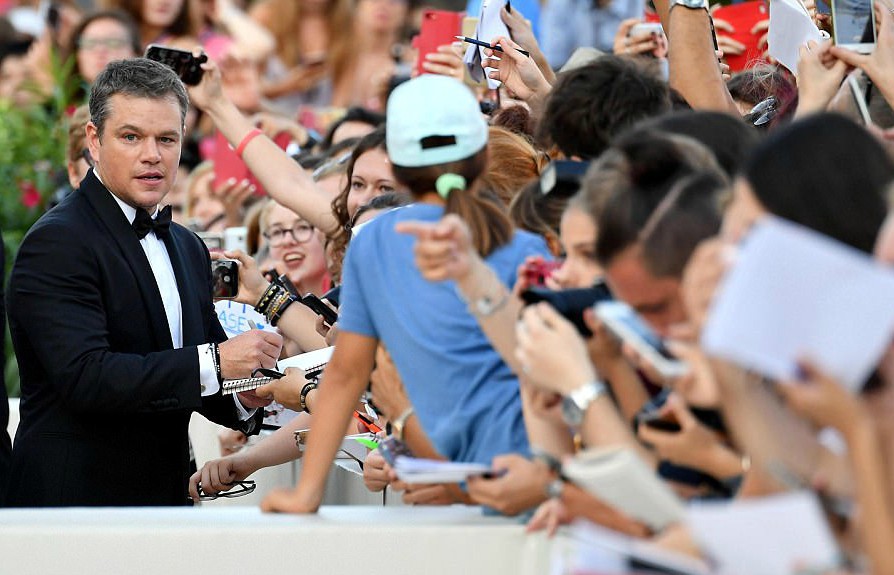 
“Payne tackled some really big issues that humans are facing right now and the message was really boiled down to just living the moment, respecting each other,” said Hollywood Reporter film critic Ariston Anderson.

All the while Payne created an environment “where everyone is just really uncomfortable”, Anderson added. “I watched it with terror throughout, it felt like a horror in disguise.”

Priyanka and Madhuri Dixit team up for Hollywood project