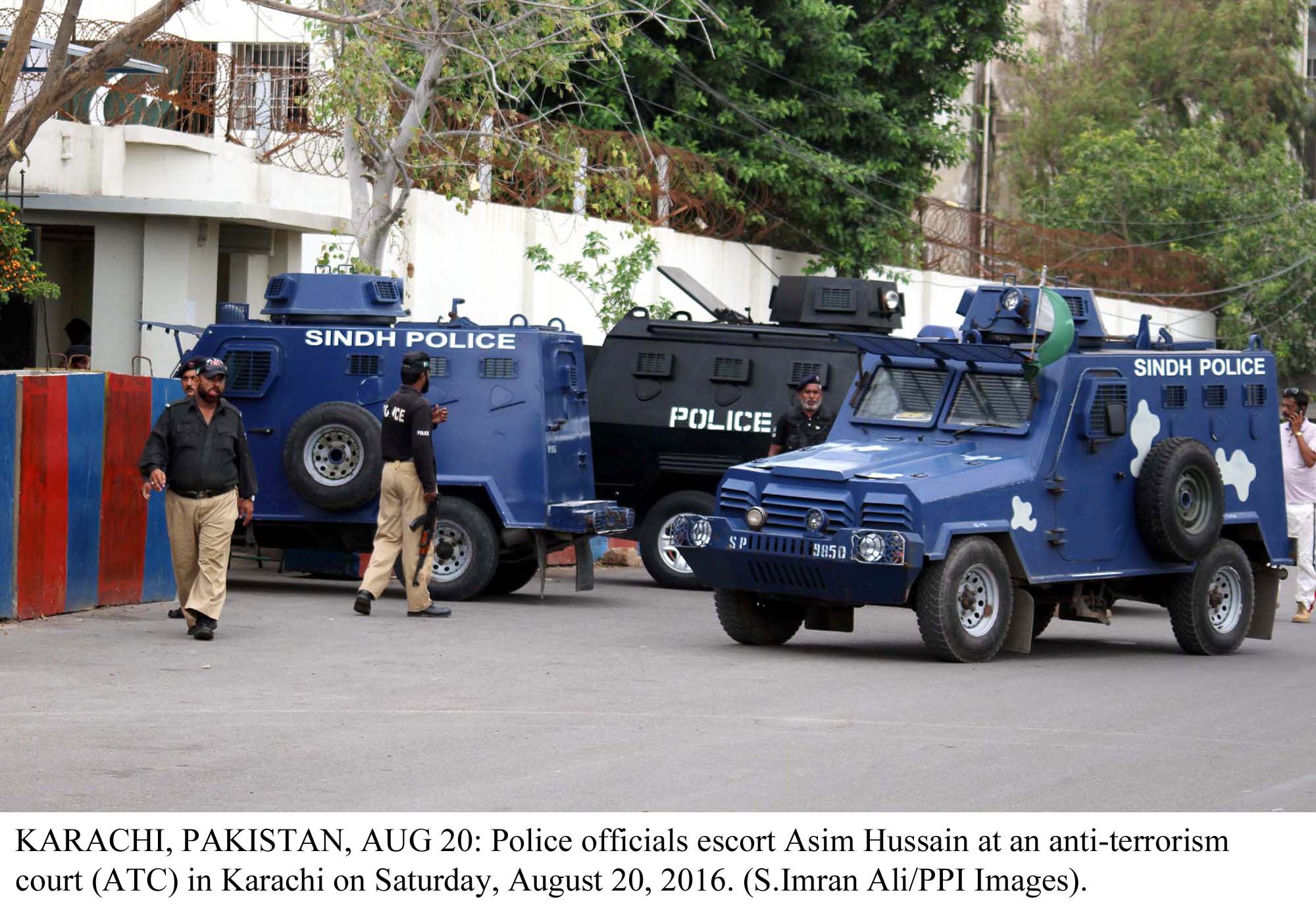 KARACHI: At least two suspected militants belonging to Tehreek-e-Taliban Pakistan (TTP) were killed on Tuesday by the Counter-Terrorism Department (CTD) in Manghopir area.

CTD officials claimed that the militants had links to the Afghanistan’s intelligence agency, National Directorate of Security (NDS), and belonged to the same sleeper cells of the militants dismantled in Karachi last week. One of their companions, however, managed to escape under the cover of fire.

Speaking to The Express Tribune, CTD Intelligence Officer SSP Omar Shahid Hamid said that the suspects, Abdul Jabbar and Daniyal, were killed in an exchange of fire after the police intercepted their vehicle in Manghopir.

According to SSP Hamid, Jabbar, who had been appointed as commander of the banned outfit’s Karachi chapter by ring leader Mufti Shakir, had links to Afghan intelligence agency, NDS.

Last week, CTD had dismantled two ‘sleeper cells’ of banned militant outfits in Karachi by killing three members of the sleeper cells and arresting four others during separate predawn raids in parts of the metropolis.

An Afghanistan intelligence agency-backed militant group had assigned the killed and arrested militants to carry out reconnaissance for their upcoming targets in Karachi before dispatching suicide bombers.

SSP Hamid said that they acted upon information received from militants arrested last week. “We had a tip-off that the militants were on their way to Karachi from Balochistan,” said Hamid.

“The militants were arriving in the city to carry out major terror activities, including targeting jamatkhanas, imambargahs, shrines, police training centres and prominent figures from other intelligence agencies,” he said, adding that the militants were provided with suicide bombers and jackets.

The CTD police also claimed to have recovered two pistols from their possession. The pistols had earlier been used in the targeted killing of sub-inspector Riaz in Saeedabad area last year, CTD officials said. Cases were registered and further investigation is under way.