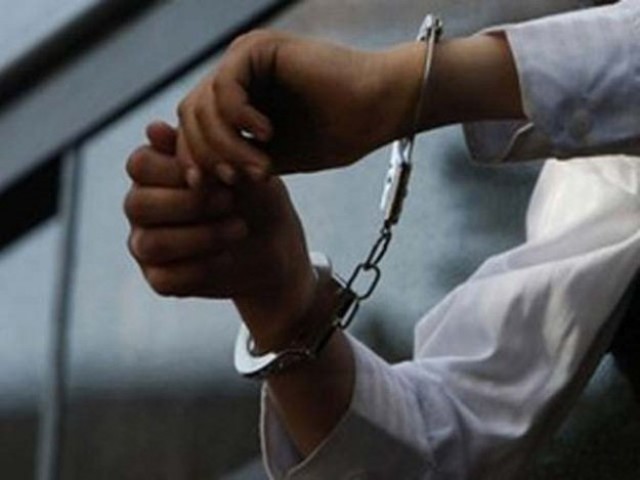 The Sindh police’s Counter-Terrorism Department (CTD) has arrested a cop believed to be involved in 25 target killings.

CTD officials said the policeman had confessed to his crimes. He also disclosed that he carried out the murders on instructions from ‘abroad’, Express News reported.

While working as a policeman, he killed 25 people. Besides, he had nine accomplices who too were inducted in the police force.

The officials said the target killers’ accomplices would also be investigated and there would further disclosures in the coming days as the probe progressed further.

On August 11, the CTD gunned down a Muttahida Qaumi Movement-London (MQM-L) activist in an “encounter” in Karachi.

Besides, the CTD had also arrested three MQM-L activists including its former sector in-charge in Landhi Town and seized arms and ammunition from their possession.

In a similar encounter a few days before that, the CTD police had killed another MQM-L worker, Imran alias Funter.

CTD officials had said Imran was associated with the Korangi sector of MQM-L and was a close aide of Raees Mama too. The officials also claimed that Imran also been involved in over a dozen target killings and robberies.