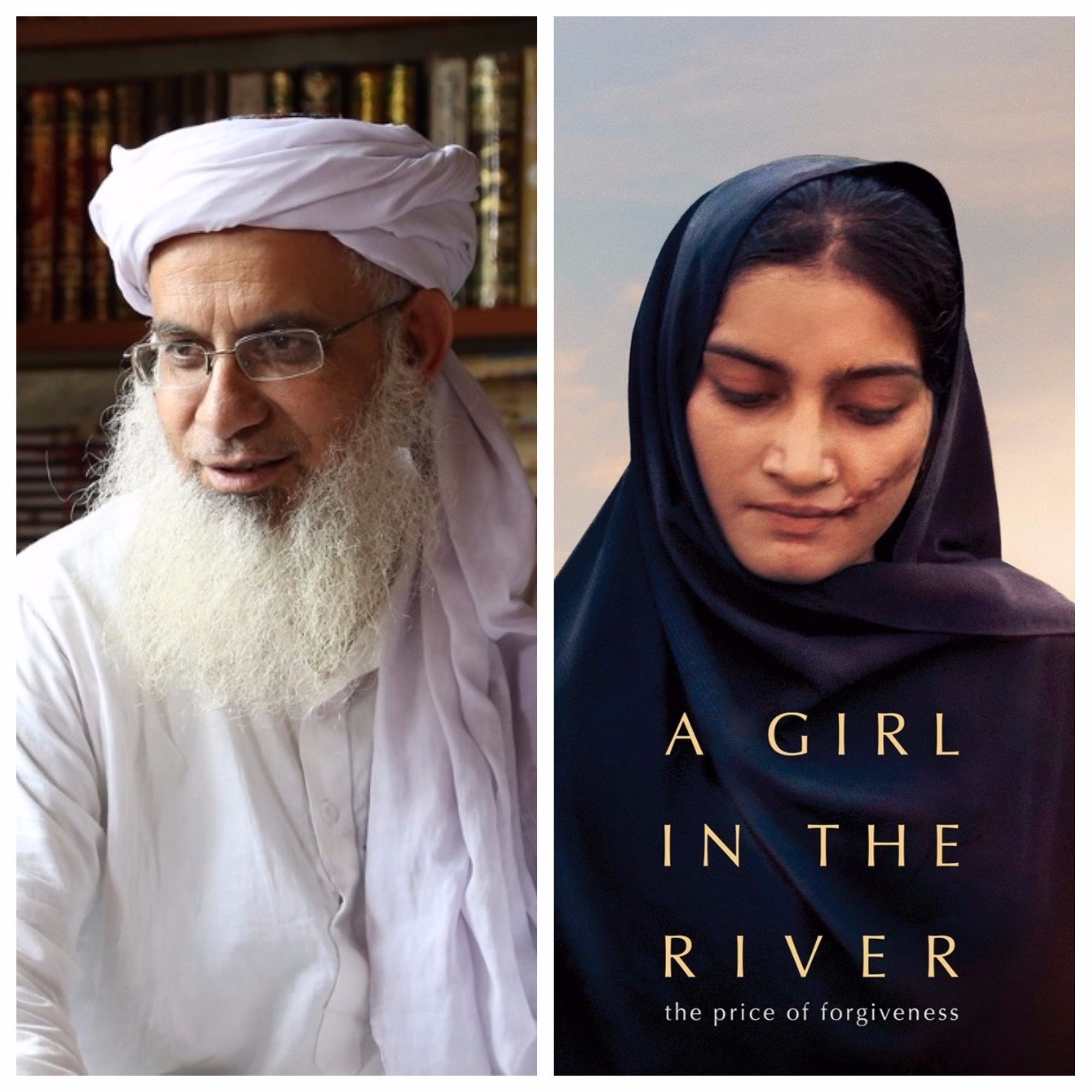 Pakistani documentaries A Girl in the River: The Price of Forgiveness and Among The Believers have been nominated for the much celebrated Emmy Awards.

Filmmakers Sharmeen Obaid-Chinoy and Mohammad Ali Naqvi will be competing for different categories at the Emmys. Sharmeens's film, A Girl in the River has grabbed three nominations in categories Best Documentary, Outstanding Short Documentary and Outstanding Music and Sound.


While, Ali Naqvi's documentary has been nominated in the category of Outstanding Politics and Government Documentary.

Sharmeen has previously won an Emmy for her documentary Children of Taliban and two for Saving Face. 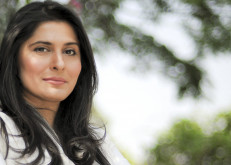 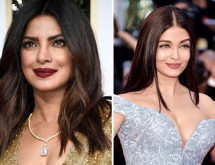 superNeo | 3 years ago | Reply | Recommend Good for Pakistan because These documentaries reflect real Pakistan...
Replying to X
Saved ! Your comment will be displayed after the approval.
Error !
Error! Invalid Email.