Indian visas to Pakistani patients to be issued on Sartaj Aziz's recommendation: Swaraj 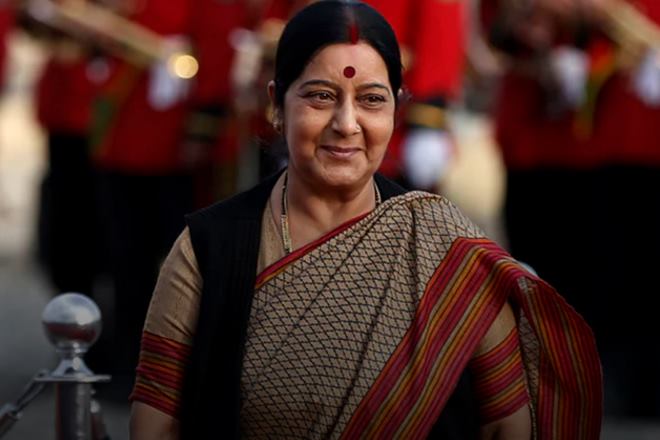 In a series of tweets, Swaraj said she sympathised with "those seeking medical visa for their treatment in India", adding that she saw no reason for Sartaj Aziz to "hesitate to give his recommendation for nationals of his own country."

I have my sympathies for all Pakistan nationals seeking medical visa for their treatment in India. /1

I see no reason why should he hesitate to give his recommendation for nationals of his own country. /4

She further assured Pakistani nationals of an immediate visa once the adviser issued a recommendation.

But I assure Pakistan nationals seeking medical visa with a recommendation from Mr.Sartaj Aziz, we will issue the visa immediately. /9

The Indian minister further added she had personally written a letter to Aziz requesting him to grant a visa for the mother of Indian spy Kulbhushan Jhadav who wants to meet her son in prison. However, she said Aziz had not acknowledged the letter she wrote to him. Jadhav was sentenced to death by a military tribunal in Pakistan on charges of espionage and terrorism earlier this year.

We also have a visa application pending for an Indian national Mrs.Avantika Jadhav who wants to meet her son in Pakistan /5

I wrote a personal letter to Mr.Sartaj Aziz for the grant of her visa to Pakistan. /7

However, Mr.Aziz has not shown the courtesy even to acknowledge my letter. /8


Last week, the Indian Embassy rejected the visa application of Faiza Tanveer citing deteriorating relations between the two countries as the reason for refusal. Tanveer was due to receive treatment at the Inderprastha Dental College and Hospital (IDCH) in Ghaziabad for a recurrent ameloblastoma, a cancerous oral tumour which is aggressive in nature. Nonetheless, Akhtar was told by the embassy officials that her daughter could get a medical visa if Adviser to Prime Minister on Foreign Affairs Sartaj Aziz wrote to Swaraj, requesting for it. Tanveer appealed to politicians in both countries to help facilitate her application. 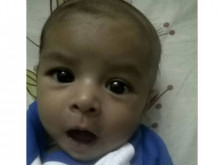 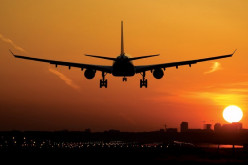 India to run extra Eid flights to Qatar due to embargo