The new prices have been announ­ced after gettin­g PM’s nod with effect from June 1
By Zafar Bhutta
Published: May 31, 2017
Tweet Email 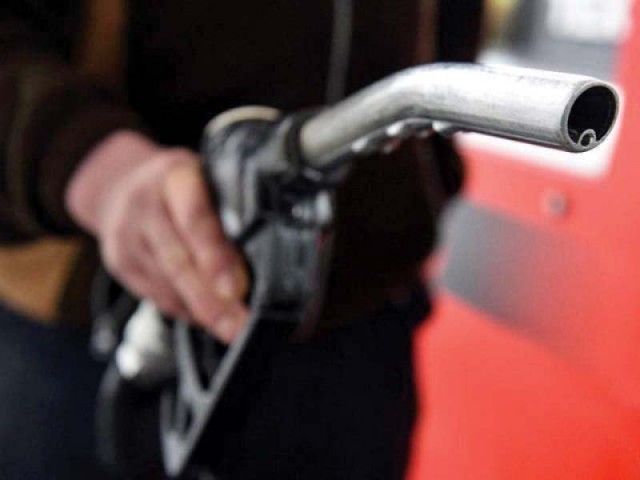 ISLAMABAD: The government has cut the prices of petrol and high speed diesel (HSD), effective from June 1, 2017. However, the prices of light diesel oil (LDO) and kerosene oil have been kept unchanged for month of June.

The new prices have been announced after getting a nod from Prime Minister Nawaz Sharif.

However, the prices of kerosene oil and LDO have been maintained at the existing level of Rs44 per litre.

The Ogra had sent its recommendations to the Ministry of Petroleum on Tuesday.

According to sources in the finance ministry, the government has absorbed the impact of price increase since April 2016 and has suffered considerable loss of revenue; and since December 2016, only partial increase had been passed on to consumers.

In line with the directives of the prime minister, it has been decided that recommended increase in kerosene and LDO will not be implemented, said the finance ministry sources, adding that a partial reduction in the prices of petrol and diesel had been made in order to offset the negative financial impact due to non-passage of price increase in recent months.