SC clarif­ies that Sharif­s won’t be able to run their sugar mills for seven days only
By Hasnaat Malik
Published: February 14, 2017
Tweet Email 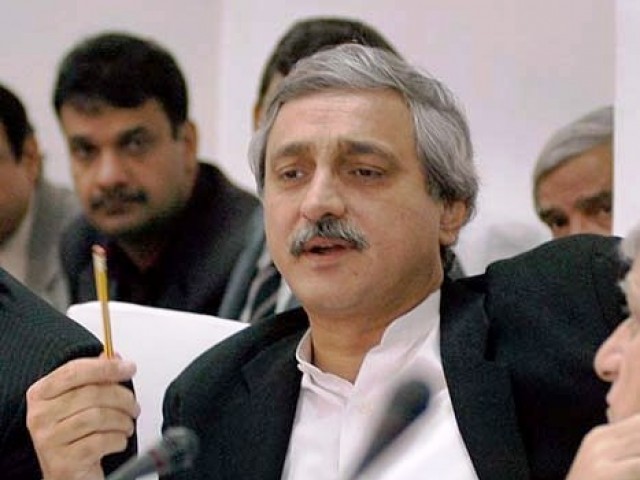 SC clarifies that Sharifs won’t be able to run their sugar mills for seven days only. PHOTO: APP

The SC also clarified that the order regarding a halt in the sugar mills’ operations would take effect from February 12.

The three-judge bench of the apex court, headed by Chief Justice Mian Saqib Nisar, in its written order directed the Lahore High Court (LHC) to decide the Sharif family’s stay applications on the illegal establishment of sugar mills at new locations by February 18.

LHC Justice Aysha A Malik on October 10 last year stopped the Sharif family and their relatives from operating their five mills at new locations.

The judgment was issued on a petition filed by JDW Sugar Mills of PTI’s Jahangir Tareen, the owners of Indus Sugar Mills and others in 2006.

Tareen and others approached the top court against these interim orders. They were represented by senior lawyer Chaudhry Aitzaz Ahsan while the Sharif family and their relatives engaged Salman Akram Raja.

Tahir Khattak, who is working with the Advocate-on-Record (AoR), MS Khattak, confirmed that a review petition had already been filed on behalf of Jahangir Tareen on Monday.

A lawyer in Aitzaz Ahsan’s legal firm also said that the review petition sought the SC’s clarification regarding its written ruling and the order, which was dictated in the open court on February 9.

He pointed out that various news reports, copies of which were attached with the petition, stated that the SC had halted the sugar mills’ operations till the final LHC verdict. But the written order differed in that the Sharif family was restrained from carrying out their manufacturing activities for just seven days, starting from February 12.

A senior PTI lawyer also feared that the high court might not decide the stay application during the next seven days because the Sharif family’s attorney, Salman Akram Raja, would be busy in the Panamagate case from February 15.

He said that although the LHC fixed the matter for hearing on Tuesday (today), but Lahore High Court Bar Association (LHCBA) announced to boycott the court’s proceedings after the bomb blast in Lahore on Monday.

PM grants approval: NCCW to be revived after six years