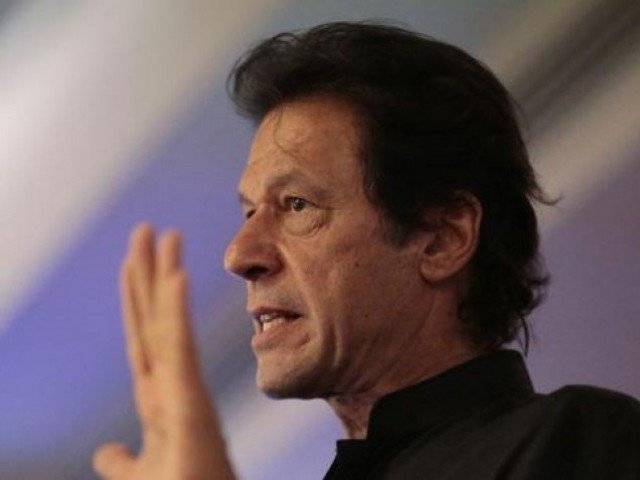 Marium Manika is the sister of Bushra Manika who is the daughter-in-law of former federal minister Mian Ghulam Muhammad Manika.

Sources close to the Manika family said the PTI chairman had a spiritual relationship with Mian Khawar Fareed Manika and his wife Bushra Manika. Further, Khan had only visited Pakpattan thrice to meet the two in relation to spiritual affairs. They had also visited the shrine of great Sufi saint Baba Fareed Uddin Ganj Shakkar.

Moreover, sources revealed that Imran’s spiritual link with the Manika’s strengthened even more after Bushra Manika predicted that he would win a national assembly seat from District Lodhran.

The other name being taken in connection to Khan’s marriage is that of Afshan, who is the former wife of late MPA Pakpattan Mian Gohar Fareed Khan Manika, a cousin of Mian Khawar Fareed Manika. After her husband’s death, Afshan married a landlord from Khanewal. She belongs to Hotiana family and is residing in London with her son Usman Gohar Fareed Manika, who is studying there.

The Manika family belonged to Pakistan Muslim League (N) party before joining PML (Q). They had then joined the forward block in then provincial assembly and then had once again gone back to PML (N). They have only recently joined PTI.

It isn’t in my blood to give up, says Imran on third marriage

Imran Khan has vehemently denied reports of his third marriage, although he said in an interview to Hindustan Times that he was open to the idea.

“A delegation of PTI, headed by Iftikhar Durrani, met chairman Pemra Absar Alam at Pemra Headquarters, Islamabad and handed over a formal complaint,” a Pemra statement said on Wednesday.

“Unethical of media to spread false news of my marriage based upon absolute lies,” said the PTI chief.

Imran said channels showed pictures of women whom he had never known or met.

“Women’s pictures shown whom I neither know nor ever met. Such disinformation is irresponsible and shows a collapse of moral and ethical standards,” Imran Khan said on Twitter.