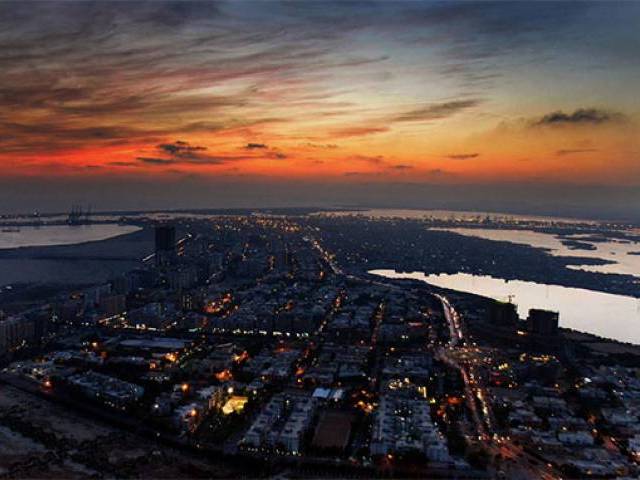 ISLAMABAD: The country is not passing through normal times and it is facing aggression on different fronts, Chief Justice of Pakistan (CJP) Anwar Zaheer Jamali observed on Tuesday while heading a five-judge larger bench.

The CJP’s remarks came during the hearing of the appeals of military court convicts. CJP Jamali remarked: “We are living in such an atmosphere where a person is nominated in 112 murder cases, but no witness is (ready to) appear against him.”

Terming the circumstances exceptional, he said that it was necessary to take exceptional steps to tackle the special situation, adding that there was a need for proper dispensation of justice.

Citing witness protection programmes in various foreign countries, the CJP said that the names of witnesses were changed to protect them and the witnesses were even allowed to migrate to another country so that no one could harm them.

He also said that efforts were being made to protect witnesses in Sindh, adding that some laws had recently been promulgated in this regard. But, he said, despite these efforts, attacks were being carried out on witnesses and trial court judges.

Ahmad Raza Kasuri, the counsel for one of the military court convicts, said according to the military court record shown to him, names of presiding officer, prosecutor and witnesses had been erased. He said that the additional district judges were more vulnerable, as people knew where they lived, while the army officers lived in protected areas.

Pointing out lacunas in the military courts’ judgment, Kasuri argued that rules and laws had been violated. He said the families of the convicts had approached the apex court and it should look into these cases.

Additional Advocate-General Attique Shah said that there was no illegality or irregularity in the military courts’ orders, and the entire evidence was available on record against the convicts.

The chief justice asked the AAG that the judges were not satisfied by the record submitted on the issue of engaging counsels of choice by the convicts.

He directed the AGG to submit the record in this regard by June 20.

Justice Azmat said they could not sweep this issue under the carpet because it had legal consequences. He said that assigning the counsel of choice was a fundamental right guaranteed by the Constitution. He asked the AAG to highlight in the record where the offer had been made and where convicts had declined. He warned the AAG not to fuddle the record, saying that the judges’ memory was sharp.

Another member of the bench, Justice Faisal Arab, remarked that at least families of the convicts should be provided access.

Attique Shah said that in cases where the accused had declined the offer of counsel it had been recorded and where convicts had accepted the offer, then the opportunity was provided to engage the civil counsel of their choice.

Army won’t go back till job is done: COAS