Not the most fashionable star in Bollywood: Fawad Khan

Not the most fashionable star in Bollywood: Fawad Khan

The Kapoor & Sons star opens up about his style
By Entertainment Desk
Published: May 29, 2016
Tweet Email 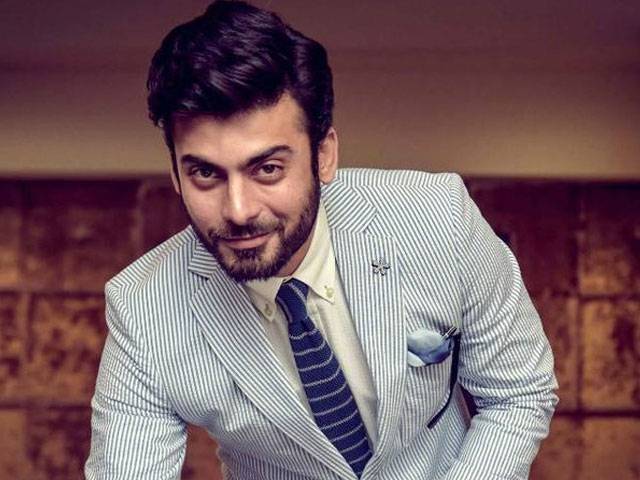 The Kapoor & Sons star opens up about his style. PHOTO: TWITTER

Pakistani heartthrob Fawad Khan, has created waves in Bollywood not just because of his acting skills, but also due to his classy sense of style.

The Kapoor & Sons star told IANS that he doesn’t consider himself to be the most fashionable star in Bollywood, but did admit that he can carry himself pretty well.

“Kapray pehne ki tameez hai (I have the sense of dressing). I am not the most fashionable but I carry myself pretty well,” he told IANS.

“Style is personal expression and it is not confined to any trend. It’s not your clothes that make you look nice but it’s you who makes clothes look nice,” added Fawad. Previously, when Fawad was asked to list the most fashionable people in Bollywood, the Humsafar star quipped, “Should I start from number one? Me.”

He later added that Ranveer Singh and Sonam Kapoor were his fashion favourites.

“Ranveer has the quirkiest sense of fashion and at the same time he can be very dapper. He has got a very eclectic taste in fashion,” said Fawad.

Are Virat and Anushka keeping their relationship low-key?