Here are Fawad's top picks for Bollywood's most fashionable celebrities

Here are Fawad's top picks for Bollywood's most fashionable celebrities 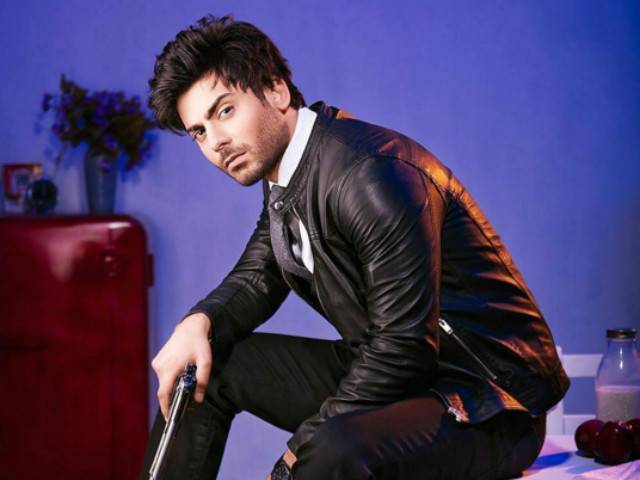 Pakistani heart throb Fawad Khan, just bagged the Grazia Crush of The Year award at the Grazia Young Fashion Awards 2016 last night, and gave his two cents about who he thinks are the most fashionable celebrities in Bollywood.

When asked to list down the most fashionable people in the industry, Fawad quipped, “Should I start from number one? Me.”

He later said, “I think, there a lot of fashionable people in Bollywood. They all know how to carry themselves very well.”

But B-town’s current favourite Ranveer Singh stood above all. “Ranveer has the quirkiest sense of fashion and at the same time he can be very dapper. He has got a very eclectic taste in fashion,” said Fawad.

And who else could be his personal favourite in females than his Khoobsurat co-star Sonam Kapoor. “Obviously, Sonam,” said Fawad adding, “Kangana, Deepika, Anushka and Alia, all of them are fashionable.”

Fawad also struck a pose with Sonam and the two easily managed to steal the limelight.

Fawad was among one of the best dressed Bollywood A-listers as he looked absolutely dapper in a black suit on the red carpet.

Saba Qamar to star opposite Irrfan Khan in Bollywood debut