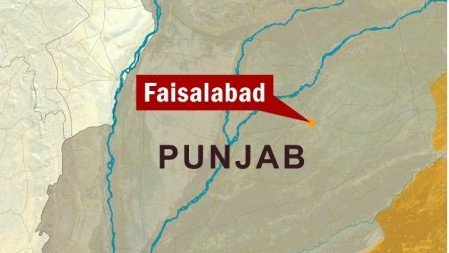 More than 400 factories were closed in Faisalabad due to gas loadshedding on Tuesday.

The Sui Gas department divided all cities of Punjab and Khyber Pakhtoonkhwa into four zones for the implementation of the load managment plan.

On Wednesday, gas supply was suspended in several cities including Faisalabad, Jhang, Chiniot and Sargodha.

More than 50,000 daily wagers and several factory owners will feel the impact of this cut.

Closure of more than 400 CNG stations in Faisalabad under the energy conservation plan is also causing serious problems for commuters.


Gas supply also remained suspended to CNG stations in Jhang, Sargodha, Toba Tek Singh and other districts of the region. 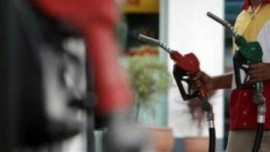 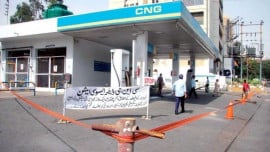 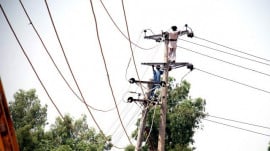 Power outlook to improve next month