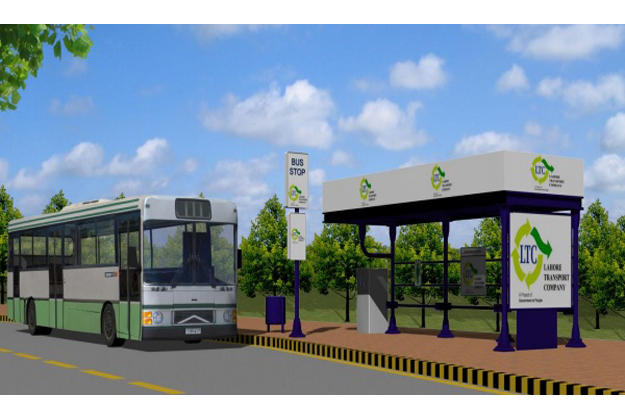 The government will build over 200 new bus stop shelters on all major roads in the city. These bus stops will be built under the Khoobsurat Lahore Framework.

The meeting was attended by PHA Director General Mian Shakeel Ahmad, LTC CEO Khawaja Haider Latif, the Lahore Biennale Foundation chairperson, shelter designers and other senior officials. Talking to The Express Tribune, Latif said the city now had 144 bus stops shelters. “The LTC is reconstructing bus stop shelters at The Mall and other main roads. The new bus stop shelters will be run on build-operate-transfer (BOT) basis,” he said. Ahmad said the project would be financed through leasing space on the bus stops for advertisement. 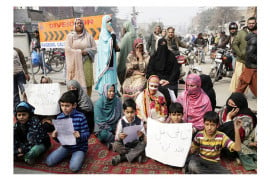 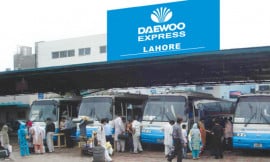 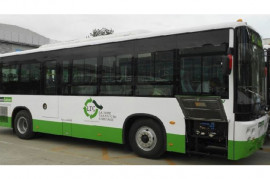 Intra-city: Fares slashed by up to 11 percent