The couple has been accused of ransacking Envy Salon, owned by actor Shagufta Ejaz 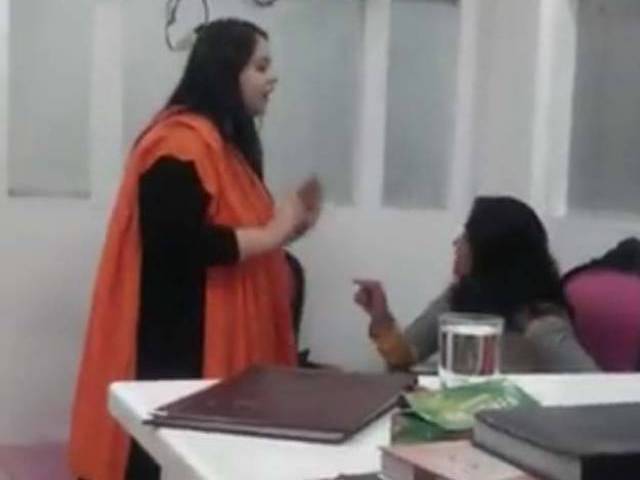 A district and sessions court granted on Monday bail to National Accountability Bureau officer and his wife accused of ransacking a beauty salon in Gulistan-e-Jauhar and beating up its employees.

The couple has been accused of ransacking Envy Salon, owned by actor Shagufta Ejaz, and beating up a guard on April 5. The FIR stated that Hina had an argument with the salon management over a lost chain. Later, she called her husband who sent a police van, escorted by men in plainclothes, to beat up the guards and stormed the salon while customers will still present inside.

In their plea before the judge, the accused couple refuted the allegations and termed it a conspiracy against them. Hina submitted that first her gold chain was stolen and then she was also subjected to maltreatment.

After examining the plea, the judge approved their bail, asking them to appear in court at the next hearing. The case has been registered at Sharae Faisal police station. 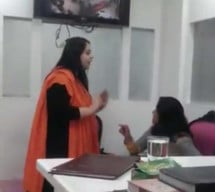 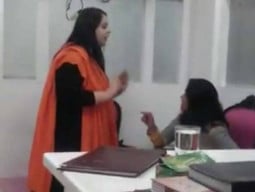