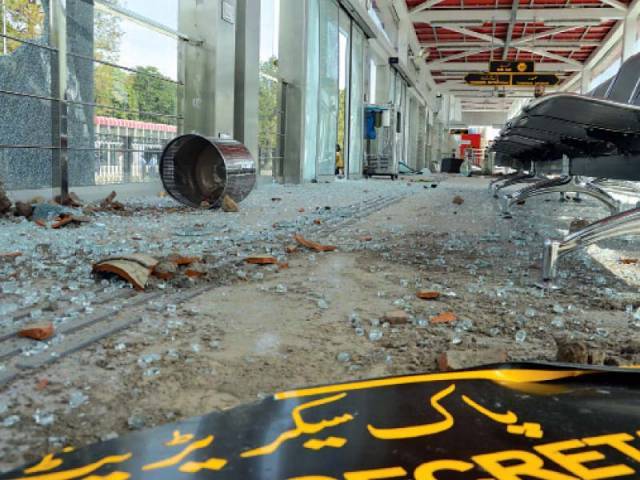 Shah told The Express Tribune on Monday the mob had attacked three metro bus stations; one of these had been “completely” destroyed. “They damaged steel fences in the corridor and some electrical and mechanical equipment,” Shah said. He said the authority had suspended bus operations for four days to avoid further losses.

Lahore Metro Bus service to be extended to Rachna Town

Shah said the suspension had caused great inconvenience to the commuters. “Around 4,000 to 5,000 passengers board from every station.”

The Lahore Metro Bus service from MAO College to Shahdara, too, has been partially suspended during recent weeks owing to security reasons. However, Shah said, this had not caused much loss to the authority. 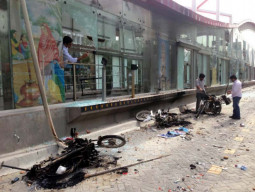 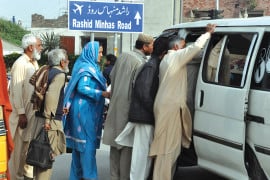 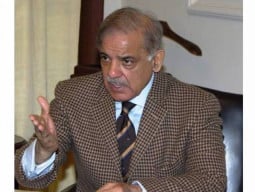 Imran Qadri | 5 years ago | Reply Make all those Qadris and their followers pay for these damages,if they fail to pay then through courts attach their assets and properties to pay for all the destruction they have caused.
turbo | 5 years ago | Reply well take the money from the silly clerics!
Replying to X
Saved ! Your comment will be displayed after the approval.
Error !
Error! Invalid Email.