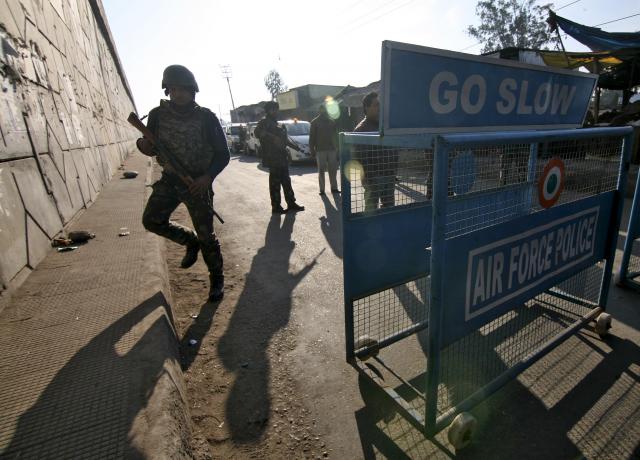 The team, which is led by Punjab Counter Terror Department’s AIG Tahir Rai, had arrived in India on Sunday March 27. They reviewed evidence collected by Indian investigators in addition to visiting the ‘crime scene’ at the airbase. They also recorded statements of 16 witnesses including an Indian Punjab SP.

At least seven officials were killed when militants had stormed the Indian Air Force base in Pathankot on January 2. New Delhi had accused the Jaish-e-Mohammad (JeM) group for the attack. Based on evidence provided by India, Pakistan had filed an FIR and created a JIT which included, among others, officers of civil and military intelligence agencies. 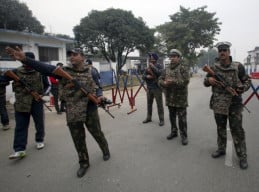 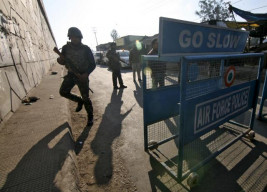