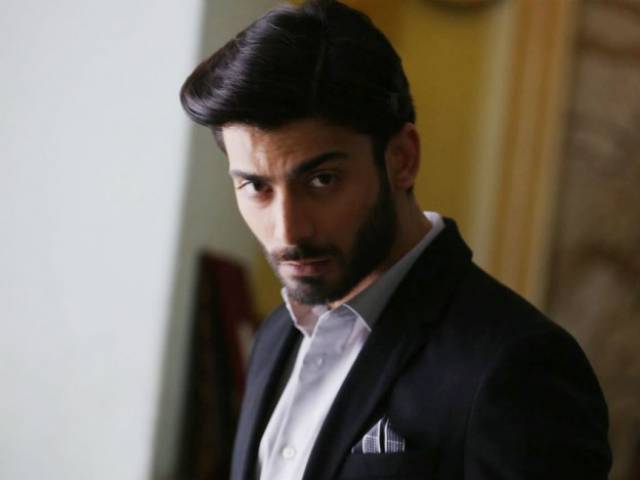 Fawad clarifies rumours that he rejected 'PK' for 'Kapoor & Sons'.

Amidst rumours of being offered PK, the charming Fawad Khan has clarified that he was never offered a role in the Aamir Khan starrer so he never rejected it. The media misconstrued his statements, reports Indian Express.

Earlier, it had been reported that Fawad had to reject PK since he had committed to Karan Johar’s upcoming film Kapoor & Sons.

“When I was approached by the filmmaker, I completely lost my mind because I got such a good opportunity. But unfortunately I could not commit as I had already given my commitment to Kapoor & Sons. I only let opportunities go when I am aware of all the aspects, but I regret it when I have to leave an opportunity due to commitment issues, which is in the case of PK,” Fawad had reportedly said.

But during promotions for Kapoor & Sons, the actor clarified that this was not the case. “PK was never offered to me and I never rejected it. Secondly, had I got any role in PK, I would have loved to do it but that wasn’t the case,” he said.

So reports that he was offered the role of the Pakistani character in the film, who falls in love with Anushka Sharma’s character were all rubbish.

The film, starring superstar Aamir Khan, went on to become the highest-grossing film in the history of Hindi cinema, collecting more than INR300 crore at the box office.

He also spoke about Battle of Bittora and his reasons for not being a part of it, saying, “For Battle of Bittora, our dates couldn’t match. Sonam is such a busy actor, I myself had committed to Kapoor & Sons. So, I was working on this and then I wasn’t getting time to work on Battle of Bittora. As far as I know they are looking for other actors as well.”

When asked which Bollywood film remake would he like to star in, the handsome actor revealed he is a big fan of travel films and “would love to work in the remake of Guide (starring Dev Anand and Waheeda Rehman).”