Check out his moves in the new song from Kapoor & Sons -- 'Let's Nacho'
By Entertainment Desk
Published: March 9, 2016
Tweet Email 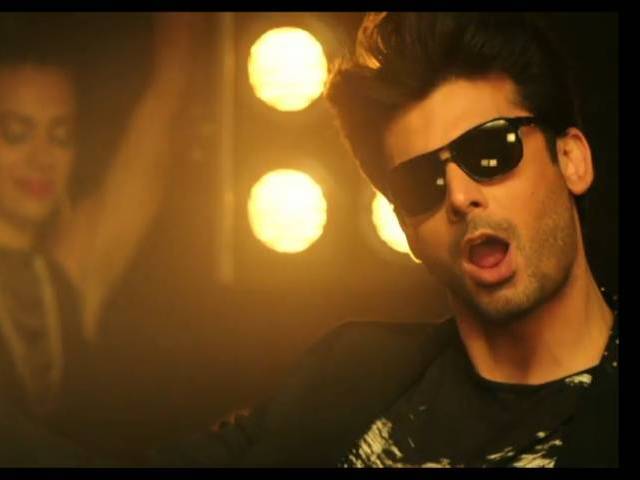 Check out his moves in the new song from Kapoor & Sons -- 'Let's Nacho'. PHOTO: SCREENGRAB

Prince charming in Khoobsurat was perfect except he couldn’t dance to save his life. Proof:

However, Fawad has proven that he will leave no room for imperfection, and has finally learnt to dance. His moves in the newly released dance track Let’s Nacho from his upcoming film Kapoor & Sons are worthy of being included in any mehndi dance. Proof:

Now he is truly perfect. Swoooon.

Also, we should mention Alia Bhatt and Sidharth Malhotra too since they also look absolutely amazing (though our eyes were mostly glued to Fawad, duh).

The end though — Fawad just can’t stop showing off his newly acquired skills. LOL. Go ahead, put it on repeat like we have!