It runs in the family: Umair and Uzair Jaswal

It runs in the family: Umair and Uzair Jaswal 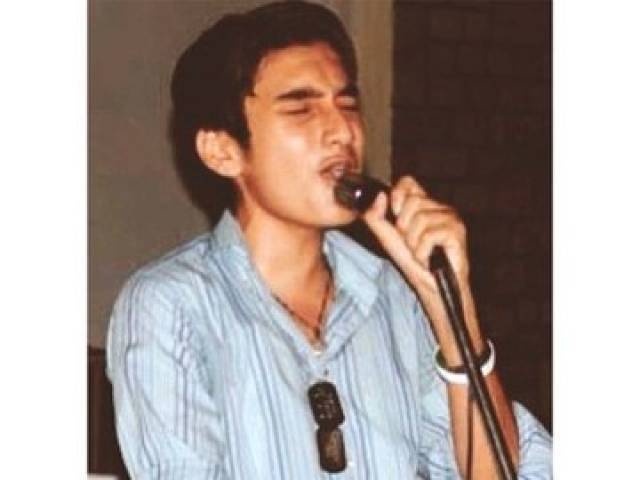 Musicians Umair and Uzair Jaswal remind us celebrities grow up just like us. The brothers go down memory lane to recall naughty times dedicated to ringing doorbells and running away

What’s your first memory of each other?

Umair: I remember his third birthday very clearly, it was a grand affair.

Uzair: Probably not the first memory, but some very fond memories of our childhood were made while playing cricket together.

What’s the craziest thing you have done together?

Umair: Uzair and I are very close and we’ve been partners in crime for a long time. All the wild things we’ve ever done have either been done together or at least discussed. I don’t want to get into the details of our adventures though!

Uzair: So many pranks, where do I begin? Throwing firecrackers, ringing doorbells and the list goes on. What did you get punished for the most as a child?

Umair: I used to get in trouble for coming back home late. Our curfew was sunset and I was always late…very late.

Uzair:  Mostly for being lazy and not getting anything ever done on time.

If you could only wear one piece of clothing for the rest of your life, from the others closet, what would it be?

Umair: I wouldn’t be able to wear anything from his closet because he’s too skinny and his clothes don’t fit me.

If you could swap places with each other, what’s the first thing you would you do?

Umair: Tell the world that Umair’s a better singer…nah, just kidding! I think I’ll sort his wardrobe for him because it’s a mess.

What is the one thing you love about your sibling?

Uzair: I know that for him, blood is truly thicker than water. He’ll always have my back. If you are fighting with each other, how do you make up?

Umair: We never fight but if we argue, we always end up going out for dinner.

Uzair: On the rare occasion that we end up arguing, we give each other space and time.

What is one secret talent your sibling has, that you wish you did too?

Describe your sibling in three words:

Umair: Family-oriented, driven and a dreamer. Umair: It has to be something really annoying…Hmm…Oh yes! Dee Dee, from Dexter’s Laboratory.

Uzair: The Hulk. He’s really compassionate but he’s got a tough exterior and a temper.

How are your personalities similar?

Umair: I think we’re quite different from each other.

Uzair: I think we both have our priorities straight and we are go-getters.

I can’t live without my brother because…

Umair: He’s my little baby brother and I’ve raised him like a watchdog.