Rate of capital gains tax in Pakistan ‘too high’

Rate of capital gains tax in Pakistan ‘too high’ 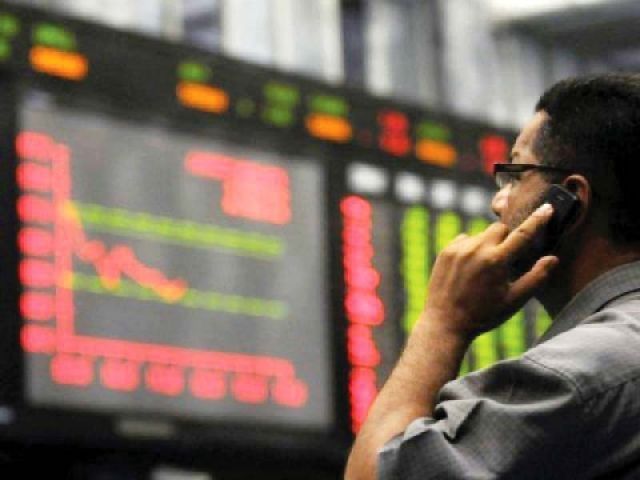 Saying that the CGT is negative for liquidity in the stock market, Elmquist added many frontier markets around the world have done away with the levy on capital gains. PHOTO: FILE

Is the tax rate on profits earned through stock trading too high in Pakistan?

Commonly known as the CGT, capital gains tax is the levy that a person or institution pays for making a profit on a stock trade.

Speaking to The Express Tribune, Topline Securities CEO Mohammed Sohail said the CGT rate in Pakistan is “too high” – a point of view held by many members of the brokerage community.

Currently, the CGT rate is 15% for a share whose holding period is less than one year. This means if somebody makes a Rs10 profit in buying and selling a share within 12 months, they will be subjected to an automatic deduction of Rs1.50 under the CGT regime.

“Ideally, the CGT rate should be 10% for (selling securities within) one year and zero for more than one year,” Sohail said.

The National Clearing Company of Pakistan (NCCPL) computes, collects and deposits the CGT to the national exchequer on behalf of capital market investors. Any capital loss in a financial year is set off against the capital gain of that financial year.

However, investors believe the increase in CGT rates is counterproductive in the long run. According to Johan Elmquist, portfolio manager at Swedish asset management company Tundra Fonder that has over $145 million investments in the Karachi’s equity market, increasing the CGT rate was a “mistake”.

“It makes much more complicated for foreign investors to invest,” he told The Express Tribune. He added that a turnover tax should replace the CGT because the former is easier for investors to handle.

Saying that the CGT is negative for liquidity in the stock market, Elmquist added many frontier markets around the world have done away with the levy on capital gains.

KSE data shows that both the number of total shares traded as well as the average daily turnover registered a decline in 2014 over the preceding year.

“You don’t have to invent the wheel one more time. Just look at the leading capital markets of the world to see how they do it and incorporate that model,” he said.