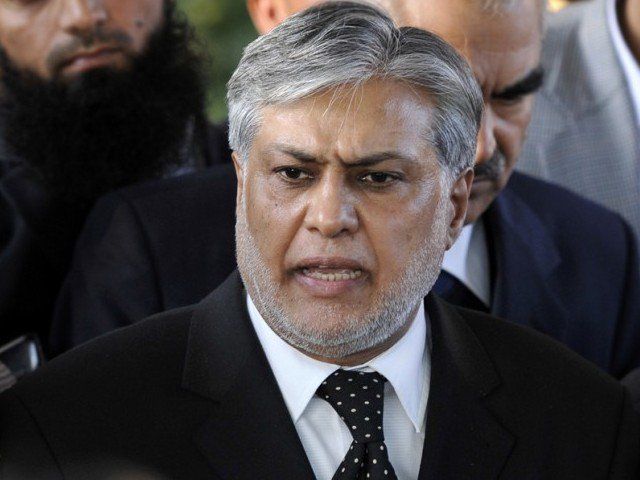 In order to secure the next $502 million loan tranche from the International Monetary Fund (IMF), Pakistan has agreed to slap roughly Rs40 billion in additional taxes to bridge the shortfall in its revenue targets.

In return, the IMF agreed to give Pakistan two waivers after it failed to deliver on two key conditions — the quarterly target of restricting the budget deficit to Rs306 billion and reduction in Net Domestic Assets (NDA). With the fresh waivers, the lender has so far given Islamabad 14 waivers in the nine reviews of Pakistan’s economy, highlighting its lenient policy towards implementation of structural reforms.

“The [IMF] mission and Pakistani authorities have reached a staff level agreement on the completion of the ninth review under the Extended Fund Facility (EFF) arrangement,” IMF’s Washington-based mission chief for Pakistan, Harald Finger, announced at a news conference alongside Finance Minister Ishaq Dar in Islamabad on Thursday.

He said the staff level agreement was subject to the approval of the IMF board, which, according to Dar, is expected to meet on December 15.

The three-year $6.2 billion EFF programme is built on five key conditions, known as quantitative performance criteria, and many structural benchmarks.

IMF to weigh in as Pakistan mulls single-stage sales tax

Pakistan met three of the five targets for the July-September period. These, according to Finger, are quantitative performance criteria on the net international reserves of the State Bank of Pakistan, reduction in government borrowings from the SBP and foreign currency swaps.

In a clear hint to new tax measures, a written statement by the IMF notes that “the [IMF] mission welcomes [Pakistani] authorities’ plans to take action to attain the budget deficit and tax revenue targets for fiscal year 2015-16.” The statement underlined the need for “accelerating steps to widen the tax net.”

Speaking at the news conference, Finance Minister Dar said the Federal Board of Revenue missed its quarterly tax target by Rs40 billion, which in turn meant the quarterly fiscal deficit target was missed by Rs23 billion. However, he added that the government managed the remaining gap by “prudent management of expenditures.”

When asked about new tax measures, Dar said the government will see the results of collection in November and, if needed, would withdraw tax concessions which the government plans to phase out in the next fiscal year this year.

However, an official privy to discussions told The Express Tribune that additional tax measures to generate Rs40 billion may be announced next month. He added that the new tax measures were a certainty with only their timing as yet undecided.

The government has given Rs3.104 trillion tax target to the FBR and has already increased general sales tax rates to an unprecedented level to support declining revenue collection.

Meanwhile, Finger said that the IMF has retained its projection of 4.5% economic growth rate for this year against the official target of 5.5%. He said that the slowdown in private sector credit and negative growth in trade were the downside risks to the growth.

The IMF lowered its inflation projection from 4.7% to 3.7% for this year.