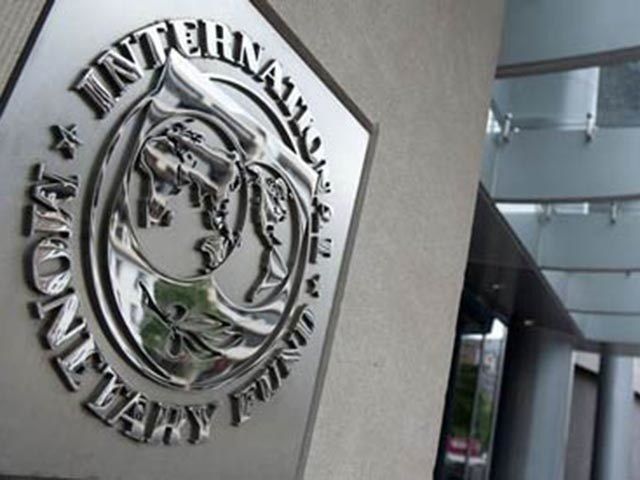 Experts from Pakistan and the International Monetary Fund (IMF) will meet in Dubai from Monday in an effort to seal the fate of a proposal for a single-stage single-digit sales tax by scrapping the existing value addition-based 17% general sales tax, officials say.

The discussion will be based on a study of the single-stage sales tax, authored by the country’s renowned tax expert, Ashfaq Tola, a senior partner at the Naveed Zafar Ashfaq Jaffery chartered accountant firm.

The proposed tax, which will be imposed on the total value of a good instead of value addition, will be the full and final liability and refunds will not be allowed.

If the proposal is accepted, the sales tax rate could be in the range of 7% to 8% due to the absence of input adjustment. Those who are advocating the new tax argue the reduced rate will in fact lead to an increase in revenue collection compared to what the Federal Board of Revenue (FBR) is receiving under the current regime.

Prime Minister’s Special Assistant on Revenue Haroon Akhtar Khan will lead the delegation from Pakistan and will be assisted by officials of the FBR and Tax Reforms Commission.

According to observers, the present sales tax mechanism is full of flaws like fraudulent refunds, different rates for different goods and low collection. It is also plagued with other problems like over-invoicing of inputs and a virtually dysfunctional zero-rating regime for exporters due to delayed payment of tax refunds.

The experts from both sides will review the pros and cons of replacing the present system amid concerns and opposition from the biggest stakeholder – the FBR – to the proposed revision.

“The FBR has not taken any position on the proposed regime and its officials will meet with an open mind with the experts in Dubai,” said Dr Muhammad Iqbal, the FBR’s spokesman and Member Strategic Planning, Reforms and Statistics.

The FBR’s biggest concerns are that the new system may deprive it of guaranteed revenues and the refund problem faced by the exporters may persist.

The FBR had collected roughly Rs1.1 trillion or 42% of total taxes on account of sales tax in fiscal year 2014-15. More than half of the tax is received at the import stage, indicating there are more leakages in domestic tax collection.

Against the standard 17%, the effective sales tax rate was less than 4% in the last fiscal year, thanks to revenue exemptions and leakages.

The general sales tax, which centres round the value added tax (VAT) mode, is based on input tax adjustment, which the FBR is not fully allowing to artificially inflate its revenues. The refunds used to be over 10% of total sales tax collection, which dropped to about 8% in the last fiscal year.

After the 18th Amendment to the Constitution, businesses are facing the problem of double taxation by both federal and provincial governments and delay in clearance of their refund claims.

Introduced in the 1990s under the influence of international financial institutions, the general sales tax system could not achieve the desired results after successive governments caused many distortions by giving tax exemptions and concessions to influential lobbies.

The main thrust is to capture the entire supply chain of goods and services, which has been broken due to sector-specific exemptions.

It is effectively a single-stage tax, as in most cases the supply chain is broken at the manufacturing stage and wholesale and retail segments are not covered. Under this sales tax system, the FBR has so far registered less than 200,000 people and only 117,000 file returns.