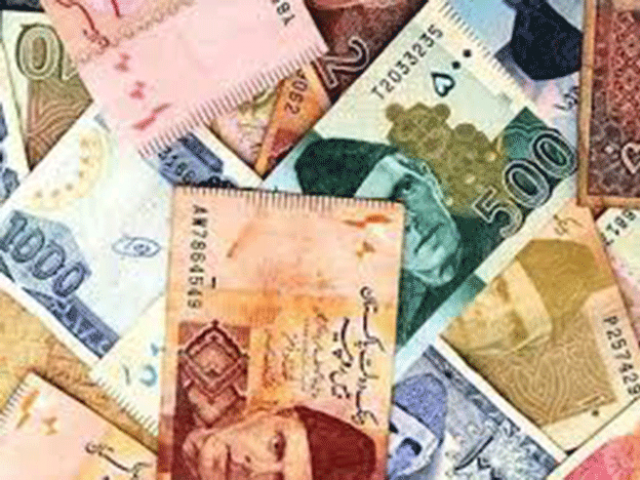 Tax evasion and corruption are increasing by the day, said the head of intelligence and investigation at the Federal Board of Revenue (FBR) Haroon Tareen.

“I have to think whether to use the limited resources provided by the government on prevention of corruption or tax theft, as tax evasion cannot take place without the involvement of tax officers,” Haroon Tareen said in an interview with the Daily Express.

For the first time in Pakistan, criminal cases have been framed against people involved in income tax evasion and they have been punished too, leading to higher degree of tax recovery, he said.

It is not possible to run the country on grants for very long, according to Tareen, asserting stronger tax recovery initiatives.

During the last one year, he said, 157 FIRs have been registered for tax theft while Rs54 billion has been detected in evaded taxes.

However, the department is facing a shortage of resources, both in manpower and material. On an average, there are three to four officers working for the intelligence and investigation wing in every directorate of FBR. If the government wants to extend the working of this department, it would definitely have to hire more people.

As a department involved in intelligence gathering and investigation, “we have written several times to the FBR to provide cops and weapons, but to no avail,” he said admitting that the board has to work within a limited budget.

Tax recovery is not an easy task. People involved in tax evasion challenge all the available evidence, leading to prolonged litigation, he said.

However, Tareen asserted that all the cases the intelligence wing has filed till the date were based on solid proofs, therefore, the respondents went to the highest legal forums but their petitions were thrown out.

“It is wrong that FBR’s directorate general of intelligence harasses the business community: the fact is that cases are filed against only those traders and industrialists who refuse to pay up despite evidence of tax incidence,” Tareen said.

“We try not to harass the taxpayers. Taxpaying businessmen are the most respected persons of the country, their money runs the system and we get salaries from their taxes,” the DG said.

However, there has to be check and balance in society. Similarly, tax officers need to be kept under watch. If integrity of an officer is questioned he is sent packing with a charge sheet. “So far, I have demanded in writing to charge sheet six commissioners of Inland Revenue, moreover, the Prime Minister’s office has appointed me investigation officer in two cases of which one of the officers has been sacked,” Tareen said.

He asserted that policymakers of Pakistan need to shift focus from indirect taxes to direct taxes, otherwise the gap between poor and rich would rise to a dangerous level.