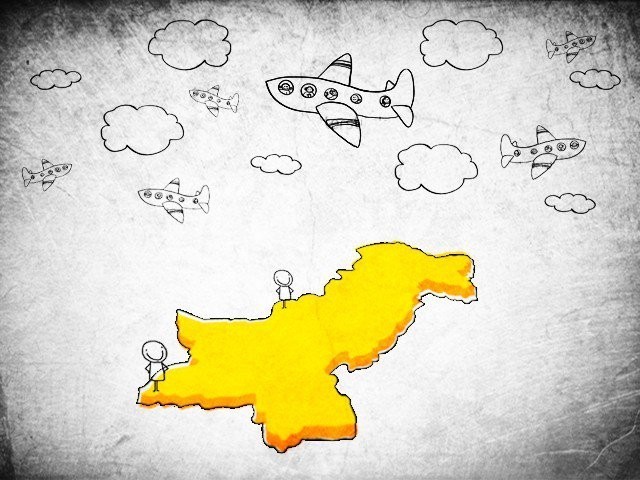 A recent research report has highlighted some glaring anomalies in the country’s taxation system, stressing that Pakistan’s sustainability was in jeopardy due to the inefficient and ineffective manner with which governments have collected and subsequently spent the money obtained through taxes. The report by the Research and Advocacy for the Advancement of Allied Reforms and titled “Tax: the existential crisis of Pakistan” included a section on public expenditure, a perception survey on energy and taxation, and a section on the tax regime in general, in which problems were highlighted and recommendations given. The report highlighted the country’s dismal tax-to-GDP ratio, which, at 9.4 per cent, is one of the lowest in the world, and also explained how debt servicing is Pakistan’s biggest enemy. Around 44 per cent of the tax revenue, which is shamefully low in the first place, is used to finance interest payments on loans. As revenue is low and expenditures have increased due to various reasons, such as security challenges and natural disasters, it means that governments have had to borrow more to keep the country’s motor running. Pakistan’s total debt has already reached Rs17 trillion and budgetary deficit is met through borrowing at high interest rates.

The perception survey, meanwhile, focused on the distrust between the tax machinery and the general public as the key area that needed reform. This is where Pakistan’s problem lies. The Federal Board of Revenue has been seen cracking down on tax evasion in an autocratic manner. But it is still perceived as a largely toothless body because of its inability to go after the big fish. Despite being able to identify wealthy tax evaders, the tax collection box remains empty. Filing tax returns has also been made a cumbersome task and the government has found it easier, instead, to increase indirect taxes that are hard to avoid. With other entwined issues that have existed for decades and a public that is keen to avoid tax, problems are only compounded. The perception of the government’s corruption and fear of taxpayers’ money being misused only add to the difficulties. Only a systematic reform agenda pursued with sincerity and transparency can increase tax collection. For this, the government will need to win the trust of the public, a tall order indeed.

A hub for drugs