Women and the media

Women and the media 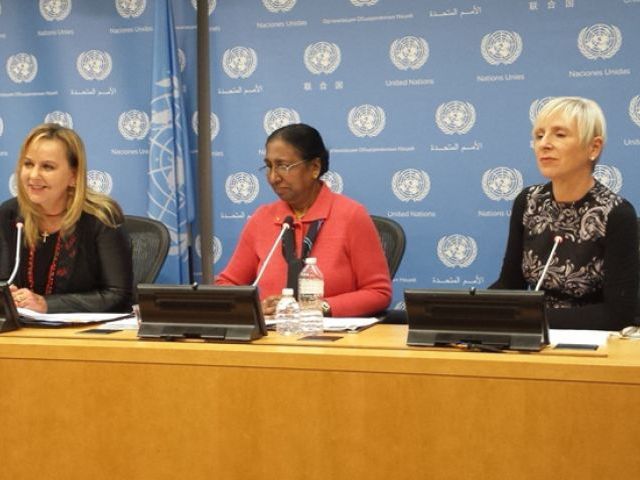 The fifth Global Media Monitoring Project, carried out in cooperation with the local group Uks, does not provide a very positive picture of the role of women in the media or their capacity to report on issues of concern to them. The survey found that while news on crime, violence and politics dominated the media, the participation of women in reporting roles had grown only from 27 per cent in 2010 to 36 per cent in 2015.

Globally, there were only 15 per cent of women present in newsrooms. In our country, radio had the best proportion of female to male reporters. This was followed by the print media and then television. But women very rarely reported on issues concerning gender equality and violence against women. This meant, of course, that they were prevented from placing their own perspective on key issues that pertain to women. The survey is revealing. While it appears on the surface that we see more and more women in the media, the fact is that they are still not reporting on key issues of significance to their lives or to the lives of other vulnerable groups in the country, including children. Many reports which concern women talk about crimes committed against them — but these stories are not covered by women reporters. For cultural and social reasons, women reporters have faced obstacles to entering the field and especially on venturing outside the ‘softer’ beats, such as health or education. The reality is that it is necessary they do so in order to give us a less biased picture of the world we live in. One of the reasons there is such a high rate of crime against women is the fact that women lack empowerment as well as opportunities to voice their views on how to prevent and deal with such crimes. The media needs to play a proactive role in ensuring it delivers in this vital area. There are still too many barriers that women have to cross. Unfortunately, it seems that these barriers will remain in place for the foreseeable future.